Smartereum
Home Blockchain BAT Lost 28% of its Value Overnight, Here’s Why It Happened 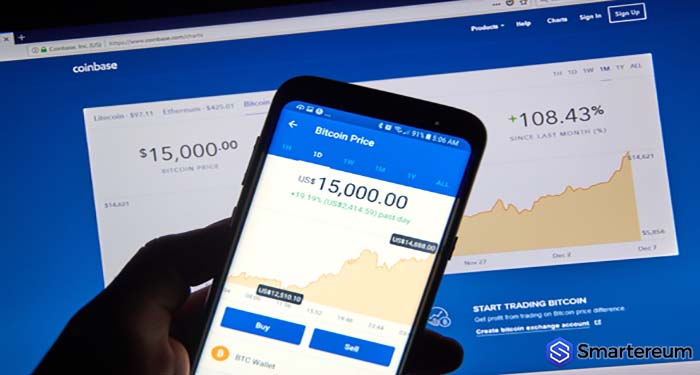 Within a 48-hour period, since Nov 8, Basic Attention Token lost up to 28 percent of its value. This comes after a high profile Coinbase listing.

BAT started declining on Friday by close to 20 percent against the USD. The token has dropped by another eight percent in the last 24 hours. This totals a 28 percent decline within 48 hours.

This significant drop in value came after the official incorporation of the digital asset by the largest cryptocurrency exchange, Coinbase.

Why did ZRX and BAT rise significantly?

Coinbase announced that BAT would be accessible on Coinbase Pro and will be traded against USDC, a stablecoin which is co-issued by Circle and Coinbase.

After six days, on November 9, Coinbase announced that BAT and other product has been successfully integrated into the platform.

After the positive news was released with the successful incorporation of BAT, the digital asset’s value sharply took a downturn from

$0.36 to $0.29. This was a drop of close to 19.5 percent. When it was officially open on the platform, it experienced one of the worst trading days in recent times.

Why was this abnormal?

This sharp decline in the value of BAT is abnormal because such news of integration by Coinbase implies that BAT is not a security considering the guidelines set by the SEC.

In the previous announcement, Coinbase emphasized that it’ll not incorporate the five digital assets unless they receive approval form local regulators. Some include BAT, 0x, Stellar, Zcash and Cardano.

“Unlike the ongoing process of adding Ethereum Classic, which is technically very similar to Ethereum, these assets will require additional exploratory work and we cannot guarantee they will be listed for trading. Furthermore, our listing process may result in some of these assets being listed solely for customers to buy and sell, without the ability to send or receive using a local wallet.”

Going by this statement, it means that the integration of BAT and ZRX shows that both tokens were approved as non-securities under the securities law in the United States.

However, both digital currencies suffered significant losses after they were integrated. They nearly dipped to the point before the integration of the digital assets on the exchange.

The market trend at play

Currently, the market trend at play is the buy the rumor and sell the news strategy. The ZRX and BAT dump after integration on Coinbase shows that this strategy works in the crypto market.

Before the integration, BAT’s price as well as ZRX increased significantly and after incorporation, nothing assets dipped.