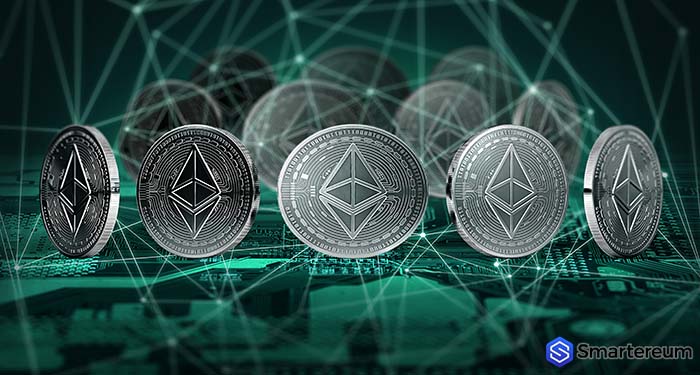 The United States SEC has warned investors about the risks that come with trading in the cryptocurrency space. The commission has failed to form a proper regulatory framework for the industry, but have not relented in taking action against fraudulent projects and ICOs who mislead investors.

The commission’s recent crackdown has set the cryptocurrency space ablaze. This is because it is the first time a founder of a platform based on Ethereum will be scrutinized. EtherDelta, the exchange under scrutiny is a secondary marketplace for ERC20 tokens. Its founder failed to register the exchange with SEC or with an exemption, and so the founder was scrutinized.

The exchange has to gain permission from the commission since they were trading tokens that are classified as securities.

This became the law since the SEC published a report on the Decentralized Autonomous Organization last year. The DAO was prompted by a hack the previous year which caused the split of the first Ethereum Blockchain and created Ethereum and Ethereum classic.

The founder of EtherDelta, Zachary Coburn, has agreed to settle the commission and pay the money it gained trading tokens. It amounted to $300,000, and it includes $13,000 in prejudgment interest as well as a $75,000 penalty.

“EtherDelta had both the user interface and underlying functionality of an online national securities exchange and was required to register with the SEC or qualify for an exemption.”

A co-director of the enforcement division also said,

“We are witnessing a time of significant innovation in the securities markets with the use and application of distributed ledger technology. But to protect investors, this innovation necessitates the SEC’s thoughtful oversight of digital markets and enforcement of existing laws.”

Also, Rober Cohen, chief of the cyber unit of the SEC, believes that individuals behind the code will be responsible. He was interviewed by Forbes, and he said,

“The focus is not on the label you put on something or the technology you’re using. The focus is on the function, and what the platform is doing. Whether it’s decentralized or not, whether it’s on a smart contract or not, what matters is it’s an exchange.”