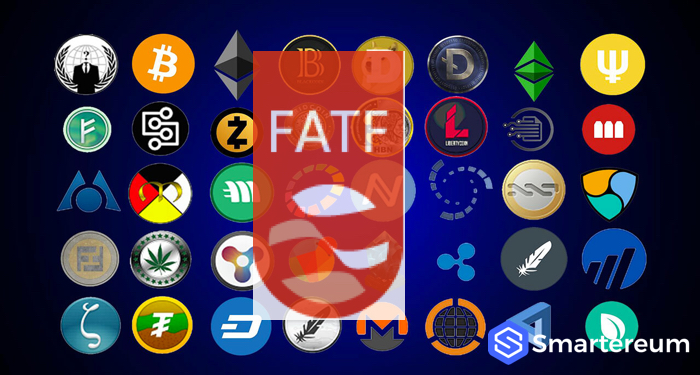 Representatives from the European Commission and 35 member countries of the Financial Action Task Force (FATF) have agreed to revise its criteria in relation to virtual currencies. This was part of resolutions made at the recently concluded FATF meeting in Paris. The weeklong meeting started on Feb. 18 and ended Feb 23.

FATF was established in 1989 with the objectives to “set standards and promote effective implementation of legal, regulatory and operational measures for combating money laundering, terrorist financing and other related threats to the integrity of the international financial system.”

A report of the plenary session which held between 21st and 23rd Feb. listed some recommendations that included “Improving the understanding of virtual currencies risks.” It further stated that the body will create more “work streams” when there is improved understanding of actual risks posed by misuse of cryptocurrencies. The organization also promised to revise the AML countermeasures for cryptocurrencies and send a report of the progress to its G20 meeting of finance ministers.

Countries have taken varied approaches to cryptocurrency ranging from anonymity to regulations and outright bans in some cases. FATF which influences the political will of member countries may profer a coherent global approach toward cryptos.