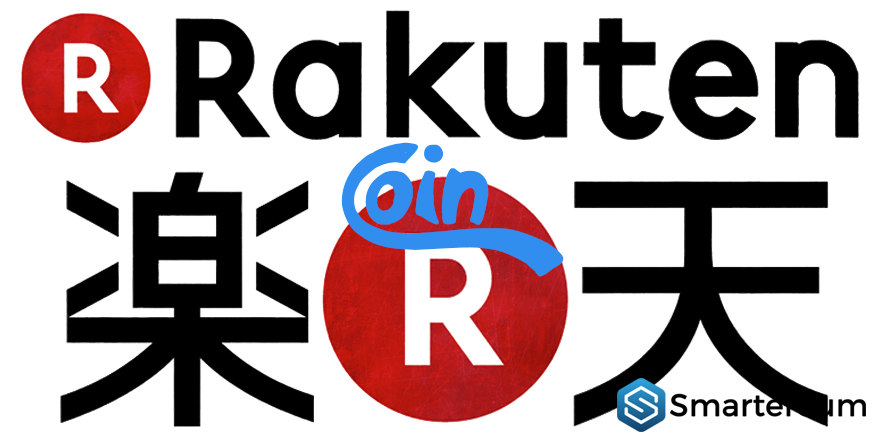 Rakuten, the leading e-commerce company in Japan, announced on Thursday that it is planning to launch Rakuten Coin, its own cryptocurrency. Founder and CEO, Hiroshi Mikitani made this big announcement while making a speech at the ongoing Mobile World Congress in Barcelona.

Described by Mikitani as a borderless currency, Rakuten Coin will be used to power a blockchain-based loyalty program designed to attract customers interested in cryptocurrencies. The end game is to increase loyalty members globally.

Since Rakuten launched its Super Points Loyalty system in 2003, it has given out over 1 trillion super points estimated to be about $9.1 billion. The system gives at least 1% on all purchases back to the customer. The points are earned every time a customer makes a purchase on the marketplace and can be used to discount future purchases or buy products on the e-commerce platform.

In an ironic twist, Mikitan declared that Rakuten—popularly called the Amazon of Japan—“was very different from Amazon.” He explained that their concept is “to recreate the network of retailers and merchants.” He continued, “We do not want to disconnect [them from their customers] but function as a catalyst. That is our philosophy, how to empower society not just provide more convenience.”

Rakuten’s foray into cryptocurrency and blockchain in 2015 when it announced it will start accepting Bitcoin, running a 30% discount for Bitcoin transactions at the time. Later in 2018, the company announced it was buying Bitcoin Wallet BitNet prompting speculation of a blockchain-based loyalty program. It also runs a Blockchain Lab to explore applications for Blockchain in e-commerce and Fintech.

Amazon one of Rakuten’s competitors seems to be making a play for cryptocurrency too. It reportedly registered bitcoin and ethereum web domains.