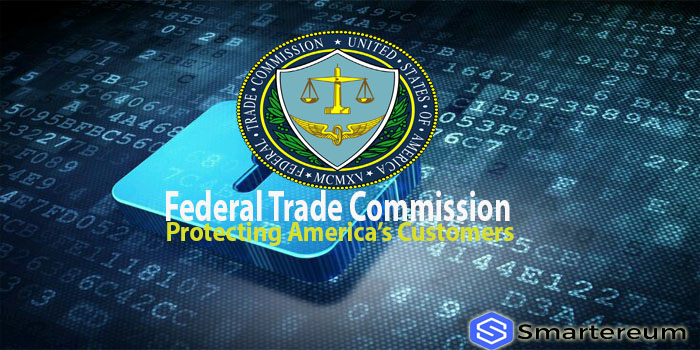 One of the main reasons why the regulators and governments are skeptical about cryptocurrencies is the fact that there is a high possibility of fraud attached to the industry because of its decentralized and under regulated nature. Over time, there have been reports about scam cryptocurrency exchanges, ICOs, tokens, etc. Most of the offenders who use smart contracts to create codes get away with it as it is difficult to track the source of the code.

Recently, however, a United States citizen named Joseph Kim was sentenced to 15 months in prison and fined $1.1 million for collecting Bitcoins and Litecoins fraudulently from unsuspecting investors. This is according to the reports by the US Commodity Futures Trading Commission that was released on Friday. Kim was convicted after the CFTC discovered that he defrauded his employer of $601,000 in Bitcoins and Litecoins. Kim initially worked for a Chicago-based proprietary trading firm and this was the firm he defrauded in 2017.

The Case Against Joseph Kim

When the employer asked Kim about the whereabouts of the mission cryptocurrencies, he claimed that he decided to send the cryptocurrencies to several accounts for security reasons. As soon his actions were discovered, he was fired and the issue was taken to the appropriate authorities. It didn’t end there, in a bid to pay back the funds he stole from his employer, Kim decided to defraud five private investors of over $545,000 in cryptocurrencies. He was able to collect these funds from the investors by convincing them that he left the company on his own to start up his own business. He subsequently lost the investors funds after engaging in a high-risk bet.

After months of following up with the case, the United States Commodities and Futures Trading Commission has slammed Kim with a $1.1 million fine that would be used as restitution for his company. Also, he was permanently banned from solicitation and trading.

In a different criminal action that was brought up by an Illinois Attorney, Kim pleaded guilty to misappropriation of private funds and defrauding his employer. In this district, he received a 15-month sentence.

James McDonald, the CFTC director of enforcement said that the commission will keep working with the FBI and the United States Department of Justice to minimize cryptocurrency-related crimes.

This isn’t the first time regulators in the United States are cracking down on offenders. Earlier in November, the United States Securities and Exchange Commission charged the founder of the Ethereum-based cryptocurrency exchange EtherDelta, Zachary Coburn for operating an unregistered securities exchange. To resolve the issue, he was asked to pay a fine of $400,000 for the 18 months he operated without registration. Coburn has been cooperating with the SEC.

The SEC and the CFTC understand that it is difficult to curb fraud and misconduct in the cryptocurrency industry but this doesn’t mean it is impossible. If they keep things up, they will eventually reduce the high rate of fraud in the industry. Less fraud will make new investors more likely to penetrate the industry and this will eventually translate to an increase in growth.