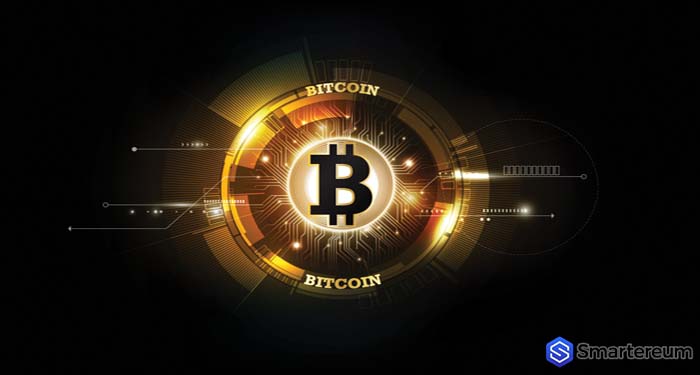 Hackers are carrying out a scam where they promise to send people bitcoin if they sent payments of BTC.

In the recent version of a cybersecurity breach, scammers have briefly gained control of Target’s Twitter account. This event occurred on Tuesday morning, and other accounts were affected as well.

The social media network confirmed that the account of Target and others were compromised briefly. It stated that the account owners were helped to gain access to their accounts quickly. Twitter is also investigating the matter, saying that impersonation is a violation of Twitter’s policy.

Target regained control of its social media account in less than an hour. However, the hackers succeeded in posting a tweet that promised to give 5,000 bitcoin out in what was termed “the biggest crypto-giveaway in the globe!”

“We present cryptocurrency payments for your purchases in our store, and want to celebrate this event with all users!”

Bitcoin is really hard to trace. The scammers have also hacked accounts of high profile Twitter accounts and made similar posts. In so many cases, the scammers have impersonated Elon Musk, CEO of Tesla.

The billionaire has been an easy target for impersonation. Scammers often hack verified accounts and use Musk’s Twitter avatar and name to push their scams. However, Musk’s Twitter account has never been compromised.

A few weeks ago, the Billionaire CEO poked fun at the scammers by posting about bitcoin. Twitter thought his account had been compromised and restricted his account temporarily.

Hackers pose as Elon Musk using high profile Twitter accounts with thousands of followers to get them to send untraceable BTC payments.

The scam is often promoted by verified accounts and direct unsuspecting users to click a link to participate in a giveaway. They are promised a return when they send some BTC to an address.

Twitter’s role in eradicating the menace

Some hackers have paid Twitter to promote fraudulent ads. It isn’t clear why the social media site has not been able to stop the promotions.

Twitter hasn’t been able to stop such hacks and have asked its users to use the 2-factor authentication feature to keep their accounts safe. The social media site reported the hack in a tweet and Target issued a statement later on. They said,

The company acknowledged that the account was compromised for about thirty minutes. Tesla has not commented.