Smartereum
Home Cryptocurrency Bitcoin NVidia Projects less Revenue for the Next Quarter as Its Stock Drops... 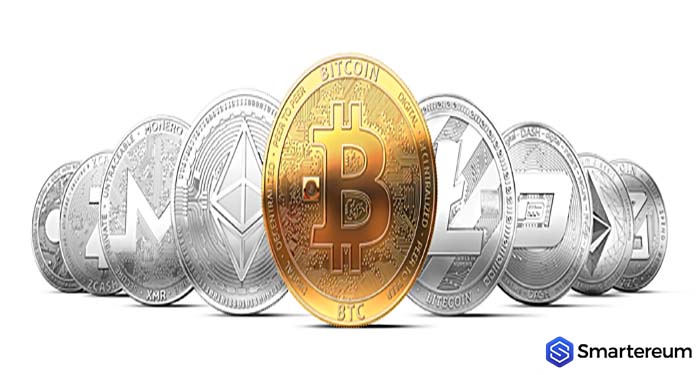 Over the past twelve months, NVidia has been warning investors not to solely rely on revenue generated from selling digital currency hardware. However, when the firm reported its earnings on the 15th of November, Wall Street discovered how the growth of the firm greatly depends on digital currency.

According to reports, NVidia projected about $1 billion less revenue for the next quarter. This is way less than what a lot of analysts expected. The firm reduced its projection for the next quarter mainly because it expects digital currency revenue to dry up. Also, the firm has a lot of unsold inventory of older products.

The stock of the firm has also declined significantly. The firm’s stock declined by over 15 percent in after-hours, bringing it down to about $170. The CEO of NVidia – Jensen Huang – also responded to the recent trend via a press release. Huang said that “The near-term results of the firm shows excess channel inventory prior to the digital currency boom, which will be corrected.”

After the last quarterly report, the firm reported that its digital currency revenue is heading south. This resulted in a 5 percent decrease in the firm’s stock. According to Kress, the firm is not including contributions from digital currency in their outlook. Nevertheless, it seems investors were not ready to accept that.

NVidia Is Still the Best When It Comes to Artificial Intelligence

NVidia has been in the industry for quite some time now. The firm has been paving ways and achieving great heights in the industry. This has left many to wonder whether the firm has any chances of losing. Despite the recent declines in the stock value of the firm, no other firm is beating NVidia when it comes to Artificial Intelligence (AI).

Back in October, the stock price of the firm increased to about $178. This is an increase of about 70 percent by that time last year. The firm is dwelling and excelling on its core technology. It is the GPU that is used in the machine-learning that drives the algorithm of Google and Facebook. The firm has also secured a lot of partnerships. Almost every firm that wants to produce self-driving cars is partnering with NVidia.

Recently, Ubex (UBEX) – a crypto project that aims to transform the advertisement industry with artificial intelligence also partnered with NVidia. The revenue generated by the firm from selling server-grade graphics processing units to internet firm doubled last year. William Stein of SunTrust Robinson Humphrey predicted that the revenue will continue to increase by 61 percent every year until 2020.

NVidia might encounter rigid rivalry in the near future. About fifteen startups and public firms are aiming to dominate the AI market. They are aimed at taking over the market with a new wave of AI chips, with less energy consumption and faster performance. This was revealed by James Wang of ARK – an investment company.

The graphics processing units of NVidia were initially designed to increase the speed of graphics for gaming. The firm later shifted its focus to machine learning. However, the chips of its rivalries are being custom-made for the purpose. This means the firm needs to put in more effort in order to maintain its position in the AI industry.