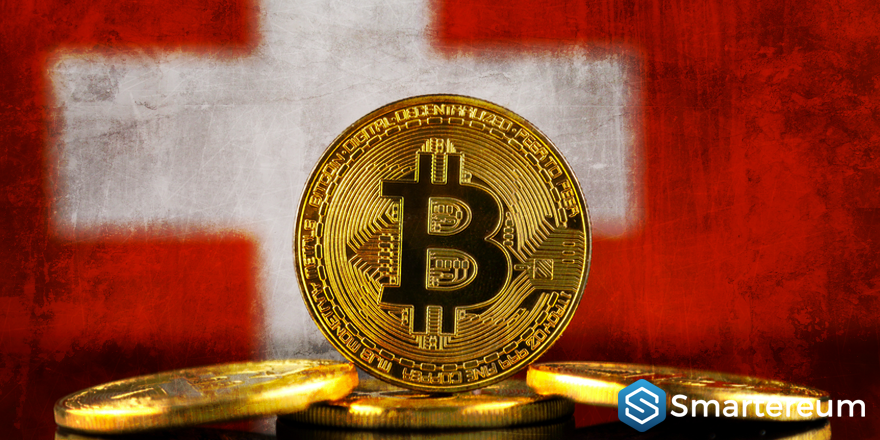 In favor of national cryptocurrency

On the other hand, the chairman of the Central Bank of Switzerland has denied that there is any need for the national cryptocurrency. According to the Central bank, the cashless systems which are prevalent presently are more than enough for the citizens.

According to the chairman of the stock exchange, Switzerland is currently leading the innovation when it comes to the blockchain. This is the reason why further association will disrupt the entire blockchain space, with Switzerland as one of the leaders in the field. With that in mind, the chairman is advocating further research in the cryptocurrency space in order to gain more dominance in the field.

The economics minister of the country, Johann Schneider-Ammann, stated that the effort of the country is to become a leader in the cryptocurrency field. He acknowledged that cryptocurrencies are actually the 4th revolution after the industrial world. In the same statement, he added that, it has still not determined whether cryptocurrencies need extra vigilance in term of regulations or not.

This indicates that the authorities in Switzerland are currently not in favor of issuing new regulations. If indeed, the cryptocurrency field and blockchain flourishes, this will enable the country to grow faster than others in this field. If indeed, innovation is permitted in these fields without any obstructions, the country could become a leader in the field of blockchain technology.