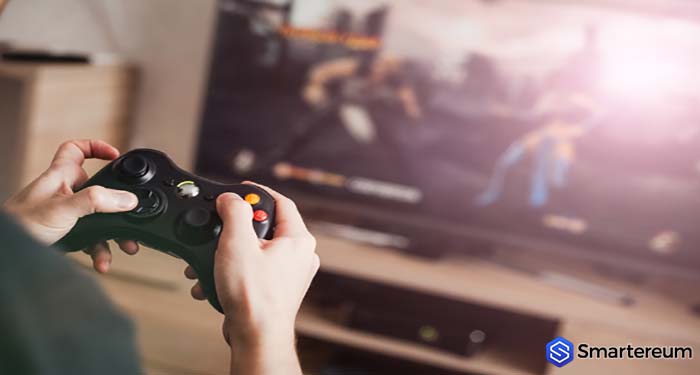 If you’re a gaming lover and a blockchain enthusiasts, your world is about to change as blockchain developers have decided to bring a new Fortnite into the blockchain. With millions of active players, one of the most profitable games in the history of games is looking for new ways to satisfy its users. The success of Fortnite battle Royale game was what pushed other game developers to make battle Royale modes available. However, this reduced the frenzy around Fortnite as people began to sell their accounts and move to newer games.

Implementing blockchain technology is going to change the gaming industry entirely. This is because blockchain will give in-game assets more value. The games will be able to transfer items to each other and this will serve as an incentive for players. In this case, the issue of scarcity will come to play and boost the value of in-game items. New options will be created for gameplay. Imagine a situation were Thanos gauntlet in Fortnite will always be available on the blockchain.

A study conducted by WAX shows that developers are more likely to create more in-game items when they have the option of reselling them across several games. There are many other benefits of this arrangement. The CEO of Ultra, a blockchain powered platform had this to say:

“As industry leaders like Google, Steam, and Apple have the right to charge developers commissions that are too high, small developers can’t benefit from these platforms. However, blockchain is going to provide a lasting solution to these problems. It will change the gaming industry by giving developers instant payments that allow them to reinvest in their business”.

Pointing out how blockchain can help prevent fraud due to its immutable features, Hanson said:

The Drawbacks Of Blockchain In Gaming

While blockchain may seem like the best technology for the gaming industry, it is not without its disadvantages. According to the lead developer of the POA Network, Igor Barinov, developing in-game items isn’t a problem. The main problem is getting users. In his words:

“Before you can play games based on blockchain technology, you’ll need to go through many steps that may not be required when playing centralized games. For starters, you’ll have to install a web wallet and you’ll need basic understanding of crypto-fuel like ETH to play the game. People who have no prior knowledge of blockchain technology may not be propelled to get onboard”.

Some blockchain-based games have cut out the need for some of these steps. For example, DopeRaider now allows users to enjoy the game by simply signing up with an email address. If the onboarding process for blockchain games are as simple as the process for centralized games, mass adoption will be possible.

Fortnite was able to reach an incredible height of success because it depended on creating new items that kept everyone happy. With Blockchain, both developers and players will be getting incentives. One day, a blockchain-based game will be as successful as Fortnite. All that is required is the simplification of the technology. The easier it is for average users to use it, the more the adoption.