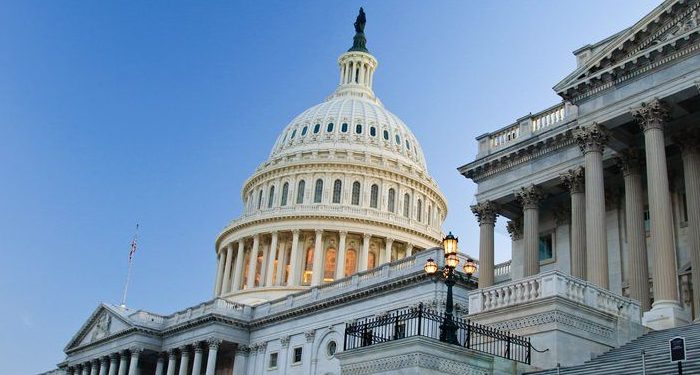 On Tuesday, Feb. 27, the deputy attorney general of the United States revealed that the Trump-administration was working towards a comprehensive strategy for virtual currencies.

The deputy Attorney General, Rod Rosenstein was speaking at the spring conference of Financial Services Roundtable (FSR) that was held on Monday and Tuesday where he made the announcement. During a question and answer session, Rosenstein responded to a question about his views on cryptocurrency and cybercrime. He said:

[perfectpullquote align=”full” bordertop=”false” cite=”” link=”” color=”” class=”” size=””]A lot of these schemes involve bitcoin and other cryptocurrencies which do not flow through the traditional financial system. What we’re working on now with our cybercrime task force is a comprehensive strategy to deal with that.[/perfectpullquote]

Last week, the Justice Department announced that it will set up a cybersecurity task force which would scrutinize and review the department’s current efforts in combatting cyberthreat.

The joint task force, which will feature representatives from the department’s Criminal Division, the FBI, Drug Enforcement Agency, the National Security Division and US Marshals, shall deliver its report to the Attorney General by the end of June.

A very confident Rosenstein wouldn’t agree that cryptocurrency transactions were fully anonymous and hence cannot be traced. He explained:

[perfectpullquote align=”full” bordertop=”false” cite=”” link=”” color=”” class=”” size=””] “We all know there are ways to trace criminal activity. Generally speaking, it’s not just about cyberactivity, there will be other ways that people will leave trails. Ultimately, even when dealing with cybercurrency, they’re going to want to convert, launder it into physical currency, and so there are ways to trace these operations.”   [/perfectpullquote]

The DAG identified education of federal officials as central to the success of any cyberthreat strategy. He recommended educating the feds on the technologies on cybersecurity so they can pick up digital trails. He decried a situation where criminals were always ahead of law enforcement authorities. This he put down to the skill level of government employees.

The new strategy wants “to make sure we have the agents and the prosecutors with the skills and the expertise,”