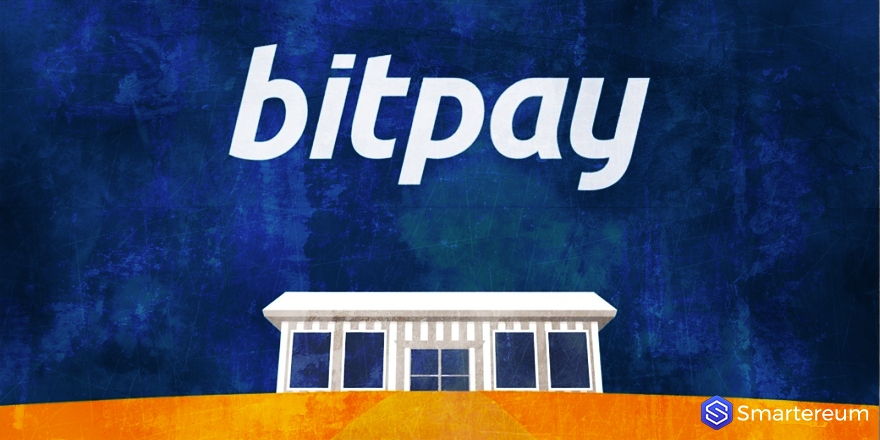 Users of crypto payments processor will soon be able to utilize Paxos standard stablecoin on the platform following a partnership between the two organizations.

Paxos announced on Tuesday, Nov. 21 that it was partnering with the payment processor to enable merchants on the platform use its dollar-pegged stablecoin in payment settlements.

“We are excited to announce that the Paxos Standard token (PAX) is now a settlement option for BitPay merchants around the world…BitPay merchants and businesses now have the option to receive settlements in PAX, the digital equivalent to the US dollar.”

Paxos in its statement emphasized:

“Paxos Standard is the first digital asset to be approved and overseen by a regulator. Merchants can be confident with PAX knowing that every coin in circulation is backed by a U.S. dollar held in an FDIC-insured bank.”

However, consumers are also expected to benefit according to Dorothy Chang, Paxos vice president of marketing and communications. According to a report on crypto news outlet Coindesk, Chang explained that the company anticipated crypto traders being the first and primary users of the stablecoin.

“We are excited that PAX is already taking that first step towards broader usage outside the world of crypto trading. As PAX becomes more commonly used, more and more people are gaining access to a stable currency they can use to save, to conduct commerce, and to participate in a global economy that moves in real-time,” she was quoted as saying.

On his part Co-founder and CEO of BitPay Stephen Pair explained that PAX token will further provide a low-cost transaction settlement option. Since its launch, the token PAX token has been added to several major exchanges including Binance, OKEx, and KuCoin.

It is among a growing number of stablecoins that have become a talking point among cryptocurrency enthusiasts in the past couple of weeks. Stablecoins pegged to a fiat currency provides a level of stability which many believe will interest institutional and retail investors wary of the heavy price fluctuations in the crypto market. Speaking of the adoption of Stablecoins—PAX in particular– Paxos CEO & Co-Founder Charles Cascarilla said:

“We look forward to seeing even greater adoption of Paxos Standard as the industry sees the benefit of a regulated, dollar-denominated asset that can settle trades instantaneously.”