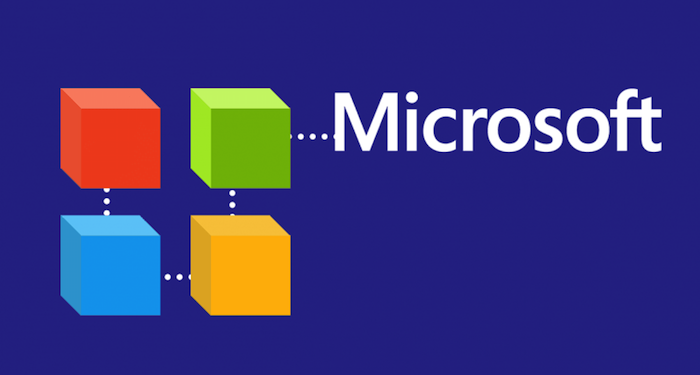 A recent report by market foresight advisory firm ABI Research has released a ranking of enterprise blockchain platforms placing Microsoft’s on top, ahead of competitors including IBM blockchain.

ABI Research results of its “Blockchain-as-a-Service Competitive Assessment”, via a press release on Monday, Nov. 19. The firm explained that “each vendor was analyzed on innovation metrics such as market penetration, proof of concepts and pilots, and ecosystem support, and implementation metrics such as platform diversity, primary features, developer resources, and integration with their own solutions.”

The 11 BaaS providers evaluated by ABI research include Alibaba, Amazon, Baidu, Cisco, HPE, Huawei, IBM, Microsoft, Oracle, SAP, and Tencent. The evaluation was based on the level of innovation and implementation on the platforms.

According to the report, Microsoft was ranked the overall best BaaS provider largely due to its level of implementation.

The firm explained that “while IBM has some of the more advanced pilots to date, Microsoft leads on the implementation front, with a broad range of platform choices and deep integration with its existing cloud services.”

IBM, often referred to as Big Blue, came out second in the assessment and as ABI noted the two leaders are far ahead of other BaaS providers in the industry. This it attributed to the integration of their Cloud platforms.

“The advent of cloud offerings in the space shows that blockchain technology is ripe for productization. Microsoft and IBM are capitalizing on the numerous proof of concepts and pilots that have been tested on their platforms in the last 2 years, the first of which are already being commercialized.”

Microsoft has integrated its Azure cloud platform which is the second most-used cloud service globally to its BaaS offerings.

Also, Microsoft and IBM have the edge over the other player as they have been in the blockchain industry much longer than their competitors. Amazon launched its platform only this may while China-based Huawei came live last month.

The Rise of Blockchain as a Service (BaaS)

Although the BaaS market is still fairly nascent, it has been predicted to become a major industry in the future. BaaS providers help enterprises with ready-made blockchain services removing the need to create independent blockchains solutions. BaaS solutions emerged in 2017 with the majority going live in 2018.

Kash Rangan, a Research analyst at Bank of America once predicted that the BaaS will turn into a multi-billion dollar industry especially when it is integrated with existing cloud computing infrastructure. According to cryptocurrency news outlet CCN, Rangan wrote in a client note that “Amazon will benefit from incremental cloud services demand from Blockchain implementation, while improved supply chain tracking should make Amazon’s retail operations more efficient.”