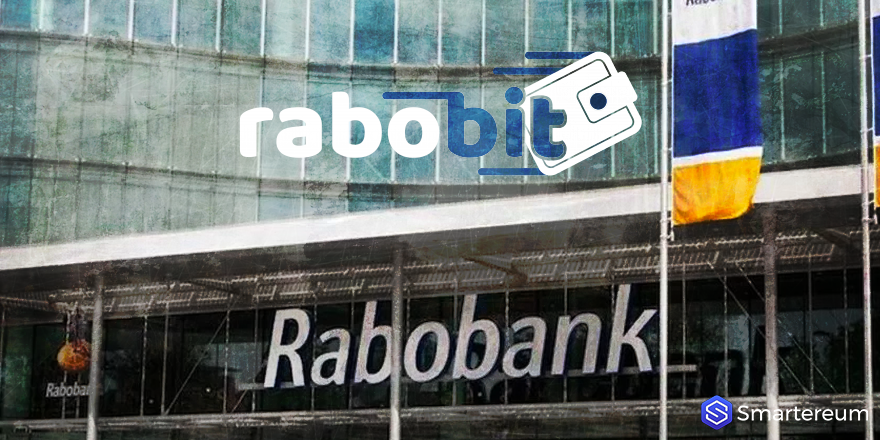 Multinational Bank and Financial Service Company, Rabobank could be planning to release its own cryptocurrency wallet, Rabobit. The Dutch bank known for its efforts in agriculture said that Rabobit will be “a cryptocurrency wallet within the online banking environment.”

Rabobit is a project under the bank’s “Moonshot” program which encourages innovation in technology and the financial services. In the program, bank employees are allowed to put forth innovative ideas which can be developed by the bank.

The news drew the attention of crypto community with enthusiasts sharing the news on Twitter. However, a staff of Rabobank who identified herself simply as Debbie clarified that Rabobit was only part of kickstart program and has not been approved by the bank. Information on the Bank’s website confirmed this. The statement read:

[perfectpullquote align=”full” bordertop=”false” cite=”” link=”” color=”” class=”” size=””]Rabobit is one of 22 ideas that are in the race to be further developed. It is currently in the very first customer survey phase. The idea of Rabobit is a cryptocurrency wallet within the online banking environment. The employees who are currently investigating this initiative approach clients for this, both in person (street research) and via the website. In addition, they also investigate the risks associated with the use of cryptocurrencies. There is no official decision by Rabobank to introduce this yet.[/perfectpullquote]

This bank’s latest venture contradicts its previous stance on cryptocurrencies. The bank had in the past refused to open accounts for cryptocurrency businesses citing money laundering as a major concern.

Recently, cryptocurrency payment service providers, Bitwala announced it was planning a “blockchain banking” service which will integrate user’s bank accounts and cryptocurrency wallet. The service, which is still being reviewed by German Federal Financial Supervisory Authority, will allow users to share the same debit card for fiat and cryptocurrency transactions.