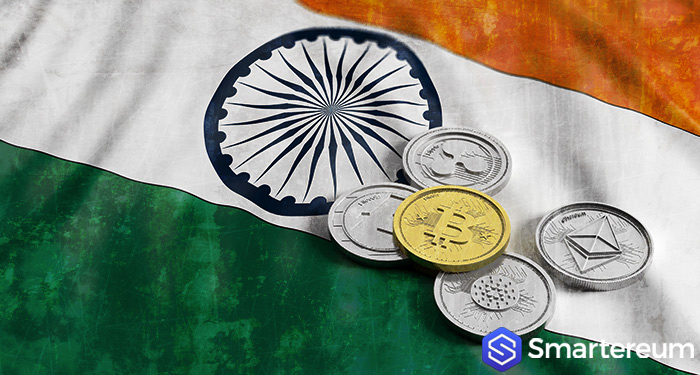 Everyone is trying to take advantage of blockchain technology. The best part about this emerging technology is that it can be applied in different aspects of life through many industries. According to the report by Times, EY has decided to explore blockchain technology. In a bid to make this initiative a success, the company is going to recruit up to two thousand employees. This is part of its global plans to invest about $1 billion in emerging technologies, innovation, client services and the EY ecosystem. Part of the announcement was as follows:

“Big Four auditor, EY (Ernst & Young) is going to hire 2,000 employees in India as part of its initiative to expand its digital solution services across blockchain technology, automation, artificial intelligence and tax technologies”.

The leader of advisory services at EY, Ram Sarvepalli talked about the firms plans to pursue blockchain technology and other emerging technologies in India as part of its overall goal of promoting the automation and digitalization trend across the government and private sector. In his words:

“There is a lot of capital available for startups and other well-founded companies in India. These companies are investing in digitalization thus providing opportunities for those with digital talent. Citizen services and digital governance are the common themes everyone is interested in.”

Across service lines in India, the auditor has more than 2,200 individuals devoted to technology solutions. They have also entered into partnerships with companies with aligning interests. The idea is to expand its horizon in technology consulting. EY is the leading provider of advisory services in India as it has over 100 local partners and has been progressing steadily since its inception. The company is working on many large-scale innovation projects already.

EY has been making efforts to foster and legitimize the adoption of blockchain technology by creating sector-specific auditing tools like the in-house block explorer called EY Blockchain Analyzer. The firm also carried out research into cryptocurrency-related models and blockchain platforms and was able to identify risks associated with Initial Coin Offerings and the industry as a whole.

The Indian Government And Fintech Solutions

Ever since the Indian government started its Digital India campaign, fintech solutions have been thriving. Not too long ago, a national digital project was launched by the State Bank of India (SBI) and Hitachi Payments. The goal is to follow up with the global technological revolution.