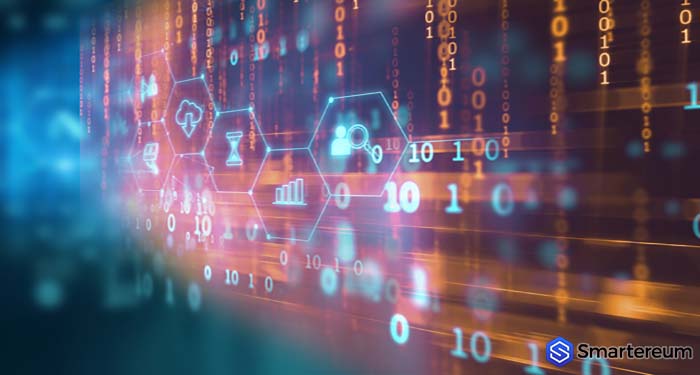 Civil was formed to create a democratic and more transparent model for journalism. However, journalists working on the platform haven’t received the full compensation they were allegedly promised upon employment.

According to a number of employees of the platform both former and current, the company told its journalists that the CVL digital asset would be worth more than the estimated valuation stated in meetings and tax forms.

Iles counters the claim by employees that Civil moved to discourage the type of frenzied purchasing that could have pushed up CVL’s, price had the digital tokens been issued publicly. Civil implemented a rigorous KYC (Know-your-customer) process as well as a collaboration with exchange AirSwap, which formulated a means to restrict access to the purchase of CVL. But according to insiders, Civil’s employees were told another story entirely about the anticipated price of CVL.

Specifically, Civil told reporters working on its sponsored news activities that the CVL asset they would be paid partially. However, on tax documents, each token was valued at a fraction of one penny. Iles wouldn’t make any comments regarding that difference. Another Civil reporter, who currently works at one of the company’s sponsored newsrooms, said the startup’s leadership beyond any doubt talked up the growth potential of the token with its employees.

According to one insider, who spoke in anonymity, days before the network’s token sale flopped, the company addressed reporters’ concerns regarding it by saying that digital asset “whales” would buy unclaimed tokens to aid the startup to reach its actual threshold. Iles went on to deny making any promises, but he acknowledged the fact that the startup tried to involve large investors when the token sale languished.

The failed token sale made Civil refund $8 million to investors including $1.1 million in CVL tokens purchased in September by ConsenSys and spearheaded by Joe Lubin, Civil’s primary investor. While Iles confirmed Lubin was promptly reimbursed, Civil’s reporters say they have no idea if they will receive the token portion promised them as a part of their compensation package. Iles confirmed that he would own 5 million CVL, once they are distributed.

When Will This Happen?

Regarding when this is expected to happen, the insider says an absolute timetable hasn’t been provided, despite Iles’ statement which is contrary. Furthermore, Iles proclaimed that Civil is running an active GitHub project to facilitate an open-source app and publishing platform, which often gets dozens of contributions every week.

The controversy relating to employee compensation at Civil brings up different legal questions than the regular questions that pop up in the talks about tokens, which usually center on whether or not initial coin offerings are unregistered securities.

Bryne and Storm, P.C law firm partner, Preston Byrne, said there are different laws that might apply to privately funded offerings via employee contracts instead of strictly relying on public offerings. Byrne added that the legal issues surrounding digital tokens would be pushed forward by specific circumstances and facts. In CVL’s case, public investors were reimbursed. Hence, Civil may have nothing to worry about from the SEC or investors.