Smartereum
Home Blockchain Blockchain Technology Can Be Used To Secure Online Identities When There Are... 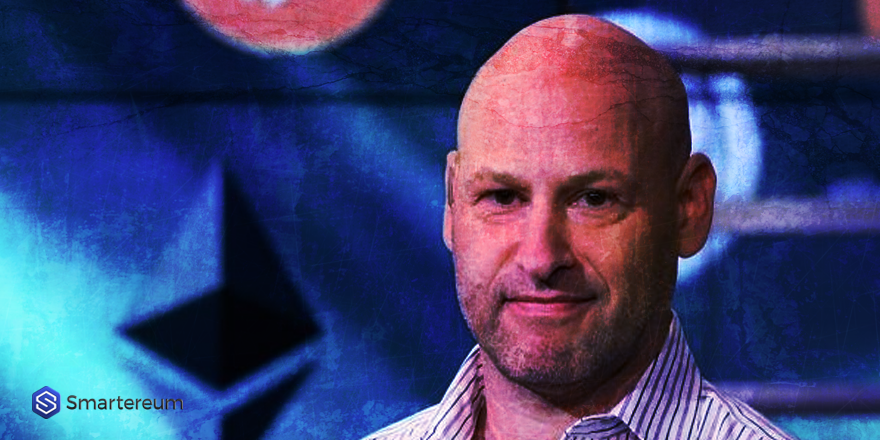 According to Ethereum’s co-founder, Joseph Lubin, separate online identities can be protected during a data bridge using blockchain technology. Separate online identities are used for making reservations, listening to music and doing many different things online. When new information surfaces online, users are more prone to data breaches. Well, Lubin said that blockchain technology can be applied to solve this problem.

Data Breaches And The Internet

Because of the increasing number of high profile data breaches, developers are taking steps to secure personal information online. According to Mariott, 500 million accounts were breached after a data hack last week. Mariott isn’t the only one suffering data breaches, Facebook has been battling with this problem for a long time. According to some internal documents, the tech giant was considering selling data at one point.

During the Blockland Solutions conference, Lubin aired his opinion regarding the matter. Keep in mind that blockchain technology is still in its early stages but it has proven useful as an online distributed ledger. While it’s most common application is for cryptocurrencies, blockchain technology can also be used in different settings. It is an excellent tool for storing data in any given industry.

First of all, when data is used online, users are often asked to agree to certain terms of agreement. Depending on the company or the use of data, the terms can either be extensive of basic. Lubin believes that decentralization is the answer to what he referred to as broken identify. With ConsenSys uPort, people have the power to take full control of their online identity. Instead of entering their data into any given website, they can enter it into the Ethereum blockchain then use their private keys to store vital information.

Apart from securing data, uPort also gives a user credibility online. For example, you can use your uPort identify to secure a line from one lender and present your data as a credible borrower to another lender at a different date. This is because it saves lending history, good and bad included. This would also make the loan process faster and more efficient while leaving only the user with exclusive access to the information.

With uPort, a user basically creates one identity that he or she can control online. The user can decide which information a company will have access to while protecting the rest. However, the technology hasn’t gained mass adoption. Only a few brands have started using the system. Not too long ago, The Swiss Federal Railways started using it to store credentials for its workers. Zug, is already using it to store information for a bike sharing program.

Who Else Is Working On Data Security?

Already, Accenture and Microsoft are working on similar products. They are trying to create identify tools that would present strong competition for Hyperledger and Bitcoin-based platforms not just for Ethereum.

Lubin believes that creating ways to secure and manage data is especially important at this time. In his words:

“Service providers often require a lot of information. How many breaches are we going to experience before we will know it’s time for a change?