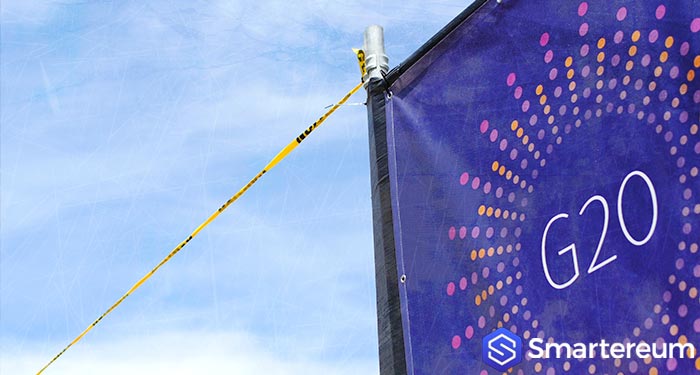 Profit made from trading cryptocurrencies isn’t taxable in many places. Well, that’s about to change as the G20 countries are now calling for cryptocurrency taxation and the fight against money laundering. This is according to the news posted on jiji.com. Apparently, foreign companies that don’t have their factor base in Japan don’t get taxed by the local government. However, the new system is going to build a different taxation system for international electronic services.

All the G20 member states had a meeting this weekend in Argentina. During the meeting, they talked about this new taxation system which is already at work. In 2019, the member states will reconsider the issue. At this time, Japan will be the president of the summit. However, the final decision will be implemented by 2020.

A few months before that, in July, Bruno Le Maire, the prime minister of France called on G20 countries to debate on cryptocurrencies. It is this debate that took place in this weekend’s summit. LA Maire told fellow leaders that it’s important for them to have a consensus regarding the industry. In his words:

“We need to have a discussion together about Bitcoin (BTC). Obviously, Bitcoin is a high risk component of the financial space and it needs to be addressed. France needs to have a meeting with other members of the G20 committee to see how Bitcoin can be regulated.”

If this international cryptocurrency taxation holds within the G20 states, investors may become discouraged and less propelled to participate in the industry. This is because the market is still highly volatile and paying taxes on profits in such a market can quickly become a loss.

Not too long ago, a collage student in the United States cried out about how he is stuck with a huge amount for taxes on profit he made during the December 2017 cryptocurrency price hike. According to him, he has lost almost everything he made then but he still has to pay tax on his profit. For more information about this, read this article.