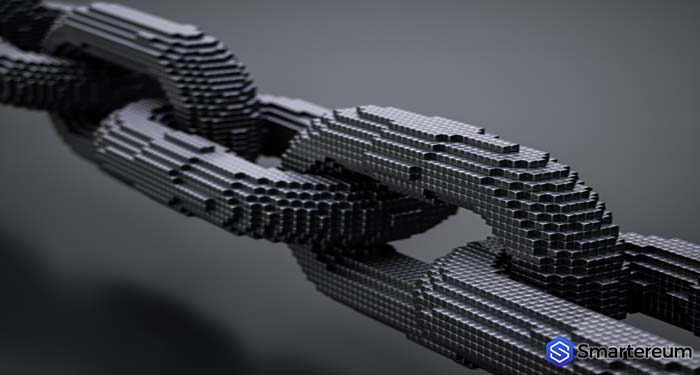 According to reports in the crypto space, New York-based Blockchain Startup and Ethereum (ETH) development studio, ConsenSys, is going to restructure its projects. According to the company this is part of a move by the startup to streamline its business operations amid the cryptocurrency bear market.

The CEO of ConsenSys who is also the co-founder of Ether, Joseph Lubin, made this announcement in a letter from the company. In his words from the letter:

“We must retain, or in a few cases regain, the gritty and lean startup mindset that has made us who we have become today,” as reported by Breaker. Lubin went on to add:

“We now see ourselves occupying a highly competitive universe which is why we have to recognize that what took us to this level won’t get us there. Change is vital moving forward.”

Under the restructuring into a new phase known as ConsenSys 2.0, Lubin reveals that the Brooklyn-based startup will ultimately eliminate all underperforming projects from its roster and instill renewed emphasis on setting up tangible value.

While the company does not plan any staff layoffs right now, the CEO said he would not rule out the possibility of this happening in the future. The firm is focused on determining how to create work-related travel more efficient and cheaper in order to cut costs.

In the newsletter from the company, Lubin told employees:

“In ConsenSys 1.0, we have built a laboratory that is instrumented to prove that the moon existed, utilizing complex engineering as well as math and creative philosophical arguments. Now, we are in need of a streamlined rocket ship if we are to get there, because the actual proof, is ultimately in the landing.”

The reorganization to be implemented by ConsenSys means that projects will be judged on three metrics including:

These models will now be considered before determining if a project should continue or be scrapped. Lubin is still in a bullish mood about the virtual currency industry (despite the recent downturn) and about ConsenSys but said the company must now adjust its processes to become more competitive and adapt to the crowded market in the current framework. He explained:

“It is focusing, adding rigor, and accountability, as well as opening ConsenSys up to the world.”

Starting from February 2018, ConsenSys doubled its workforce. The startup now has 1,100 employees while also expanding its services to 29 countries. Lubin whose cryptocurrency net worth is reportedly around $1 billion and $5 billion, financed the expansion himself. Although he admits that ConsenSys has become unwieldy following its rapid growth to the top.

Cryptocurrency is the Natural Evolution’ of Fiat

As reported by CCN, Lubin said the digital currency is basically the “natural evolution” of fiat currency, so even with the current market slump, the Blockchain initiative and Bitcoin (BTC) aren’t going anywhere. Finally, the CEO believes that Ethereum (ETH) is only a few years short of “profound decentralization” that is going to facilitate a cataclysmic shift in the society from the scarcity mindset to that of abundance.” So you can fasten your seat belt and enjoy the ride as it goes.