Smartereum
Home Blockchain Fidelity Plans to Expand Its Custodian Services Beyond Bitcoin (BTC) To Other... 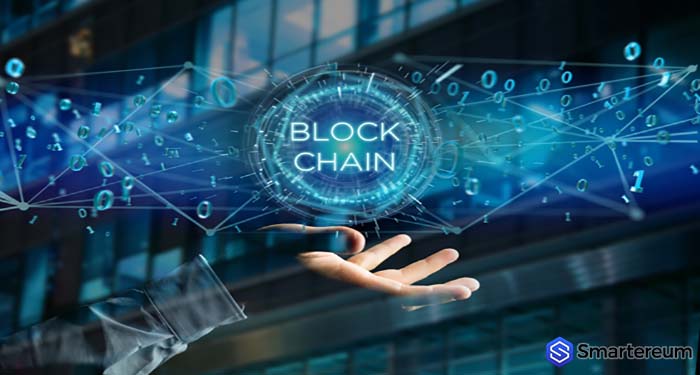 Recently, Fidelity – the fourth largest asset management firm in the world – revealed its plans to expand its custodian services. The firm has been providing custodial services for Bitcoin (BTC) for quite some time. The firm now wants to go beyond Bitcoin (BTC) and look into other digital currencies in the crypto market.

During a Block FS conference in New York, Jessop said “I think there is demand for the next four or five in rank of market cap order. So we will be looking at that.”

The comment of the Fidelity executive comes at a time when top financial institutions such as $27 billion State Street and $70 billion Goldman Sachs are waiting for either sufficient demand or regulatory clarity for customers to support digital currencies.

More Institutional Investors are Delving into the Blockchain Space

The only way the market can be calculated is via the evaluation of the custodians’ performance that are already in existence. That includes BitGo, Coinbase, and Fidelity. Over the past 11 months, the value of the entire digital currency market has reduced by more than 85 percent.

As a result, the demand for digital currencies has greatly reduced by a massive margin since January this year. However, the exploring of more digital currencies by Fidelity shows that the firm is seeing sufficient demand from institutional investors. The demand is sufficient enough for the firm to justify placing additional resources to strengthen its product.

While it might take quite some time for top financial institutions to get the required approval, the firms are seeing sufficient demand in digital currency to justify their entrance into the digital currency space.