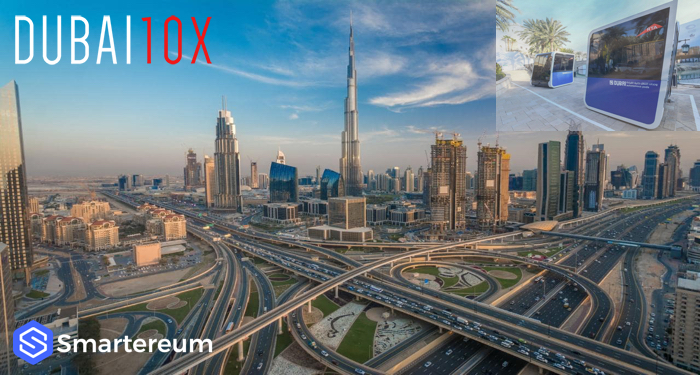 The blockchain based car management system will show an immutable record of where each vehicle is at any point of its life cycle and provide customers with vehicle history from “the manufacturer all the way to the scrap yard.”

The chairman and executive director of the RTA, Mattar Al Tayer spoke on the extent of the new vehicle management system. These were his words:

Local news media Arabian Business reported on Tuesday, Feb 27 that the blockchain project would be carried out as part of Dubai 10x initiative and would start with vehicles in Dubai and then extend to cars within the United Arab Emirates (UAE).

According to the report, IBM will serve as strategic formulation consultant for the project while future partners include Dubai Customs, Dubai Police, the Dubai Department of Economic Development, the Emirates Authority for Standardization and Metrology, Emirates ID, and the Ministry of Interior all of which are listed as Dubai 10X “disruptors”.

Launched on 14th Feb. 2017 at the 5th World Government Summit, the Dubai 10x initiative seeks to keep Dubai 10 years ahead of other World cities in terms of technology. The mission is to “embrace disruptive innovation as a fundamental mantra of their operations and to seek ways to incorporate its methodologies in all aspects of their work.”

While vehicle lifecycle management system would be a world’s first, Dubai has a more ambitious target to become the world’s first blockchain government by 2020. Countries like Estonia and Singapore have also revealed similar ambitions. Dubai’s interest goes beyond digital ledger as the government has shown interests in cryptocurrency hinting at a state-owned crypto emCash last year. Just like in other countries, officials have warned about the risks associated with cryptocurrencies.