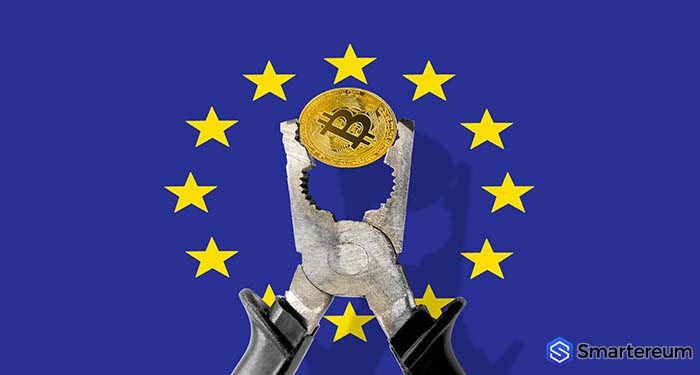 This week, the blockchain industry has recorded a lot of positive developments. Even if the cryptocurrency market is not at its best, there is good news about blockchain that reassures the public about the sustainability of this technology. The latest developments in the industry is that seven southern EU states have made a move towards the promotion of blockchain technology. They declared that they need help for the promotion of DLT technology within the EU. This is according to the news by Financial reports.

Malta initiated the declaration and six other states signed it. The member states involved are France, Cyprus, Italy, Greece, Spain and Portugal. They all signed the declaration on Tuesday during a meeting of EU transport ministers. All the parties involved explained that decentralized ledger technology has the tendency to be a game changer for the southern European Union economies.

The report also talks about the potential of blockchain technology beyond its application in digital services. Part of it states:

“Blockchain can be used to enhance e-government services as well as reduce administrative burdens and increase transparency. It can help promote better access to public information and improve customs collection.”

The EU And Blockchain Technology

In November, Banco Santander and BBVA joined the IATBA. IATBA is an acronym for International Association for Trusted Blockchain Applications. While many members have already joined, the association is going to be launched in the first quarter of 2019. The goal is to develop standards for blockchain infrastructure.

Still in that month, a member of the Executive Board of EU Bank Benoit Coeure, said that Bitcoin (BTC) is the evil spawn of all the financial crisis in 2018. This shows that not every known figure in the EU have a positive view of cryptocurrencies and the underlying blockchain technology.