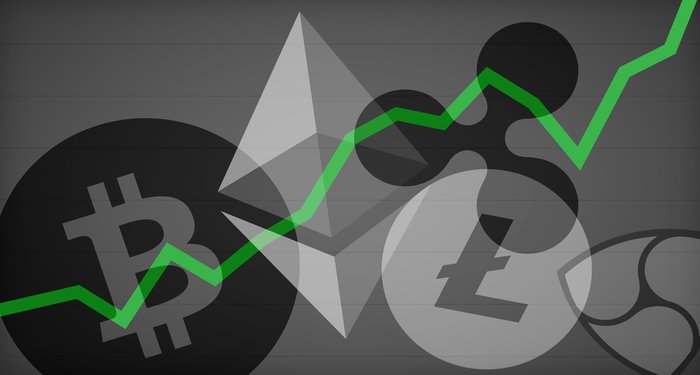 Cardtronics is one of the largest ATM companies in the world. Recently, according to a report filed with the SEC, the company highlighted the shifting trends in payments ecosystem. The company clearly mentioned that more consumers are opting for electronic payments rather than dealing with the notes.

The company clearly mentioned that with the help of digital payments, larger transactions will be carried out online. This will lead to a cashless society. The cashless society will bring down the demand for the ATM’s which it operates as well.

Other countries are also trying to go the digital route. Sweden recently announced that it plans to become an entirely cashless economy in the coming few years. Out of the total 1600 bank branches in the country, 900 of them do not accept cash deposits.

Many of the consumers use only mobile applications in order to pay for their daily needs.

Many of the ATM manufacturers, as well as operators all over the world, are witnessing a decline in cash transactions. Hyosung, which is based in Asia is trying to integrate Bitcoin as well as other cryptocurrencies with its ATM. This will, in turn, propel the demand and usage of its ATMs. Unless and until most of the companies do not integrate cryptocurrencies, the demand for ATMs will keep on decreasing.

The ATM operators are just one such business as many other businesses are also dependent on the cash economy.