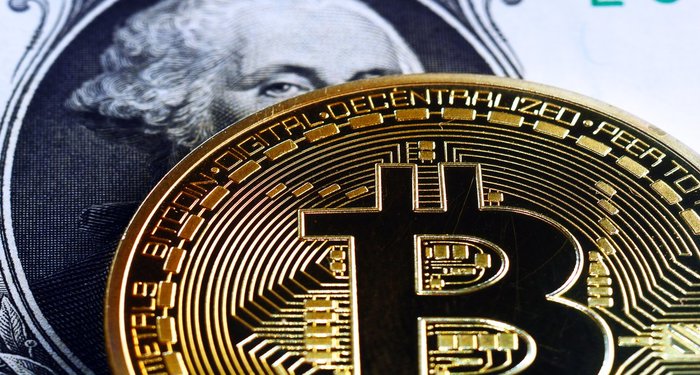 Thomas Frey, who is a speaker at Futurist recently stated that the future of money will be entirely decentralized. This will mean that cryptocurrencies are here to stay. According to him, cryptocurrencies will overtake at least 25% of the Fiat currency by the year 2030.

He is also of the opinion that Bitcoin transactions are similar to real estate deals. This is starkly similar with the way in which IRS is taxing Bitcoin’s as well as cryptocurrency investments. IRS also thinks that Bitcoin is like a property.

He further adds that cryptocurrencies can emerge as an asset class in the future. This clearly means that they will be able to provide a significant return to the holders. Also, any legalization of the cryptocurrency will certainly attract more and more investors as well. Also, according to him, cryptocurrencies will gain a lot of momentum in the global economy.

With that being said, the volatility in cryptocurrency is also enormous.