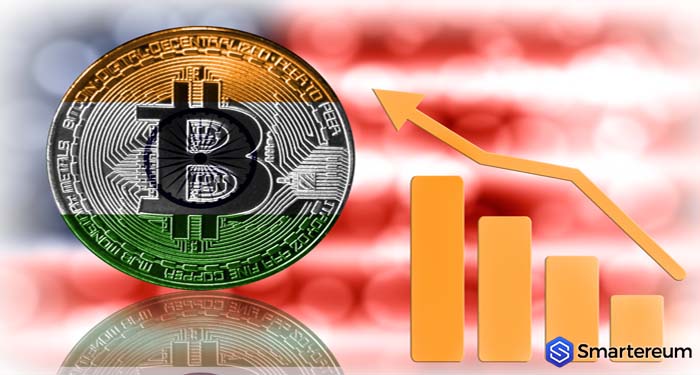 A while ago, a government panel in India was appointed to recommend cryptocurrency measures for the creation of the new legal framework for these emerging assets. The panel that was appointed recently submitted its recommendations to the Indian government. The report was submitted to the Minister of finance in the country. While the full content of the work is yet to be made public, there has been a lot of speculation by experts in the industry about what it would be.

A source familiar with the matter said:

“To put an end to the speculation on virtual currencies like cryptocurrencies, the government has set up a panel to make recommendations that may be used to construct a legal framework for the regulation of cryptocurrencies within India.”

The government-appointed panel is led by Subhash Chandra Garg who is also the Secretary of Economic Affairs in the country. The supreme court, in November, filed a counter-affidavit stating that the panel will deliberate on the draft about virtual currencies by December. The panel has allegedly proposed a new sovereign for cryptocurrencies to reflect the global market.

While the report content hasn’t been made public yet, a familiar source said:

“The panel suggested that an entirely new legal framework within the guidelines of the reserved bank of India should be implemented to ban cryptocurrencies. The law should clearly state that all cryptocurrency-related dealings are illegal.”

In response to the report by CNBC, the CEO of Wazirx, an Indian cryptocurrency exchange, Nischal Shetty, said that this isn’t the first time such news is circulating in the industry. In his words:

“Many times, we’ve heard of this kind of news. In the end, when the report is made public, we would find out that it says nothing like that.”

For awhile now Nischal Shetty has been running a Twitter campaign to convince the Indian government to introduce some positive regulations for the cryptocurrency market. This is because many members of parliament have been trying to get the government to ban cryptocurrencies. Some others have suggested that a stern regulatory framework should be created to regulate cryptocurrencies within India.

Even if the recommendation is about banning cryptocurrency, it is important to note that these recommendations aren’t always passed into law immediately. Even if the government decides to ban cryptocurrencies, implementing such a ban will be impossible. Known exchanges in India can be banned successfully but the smaller exchanges will be difficult to ban. Keeping track of hyperlocal exchanges will be difficult for the government.

The best way for the government to protect citizens from being manipulated or cheated will be if a standard regulatory framework is set to guide all cryptocurrency-related activities in the country.