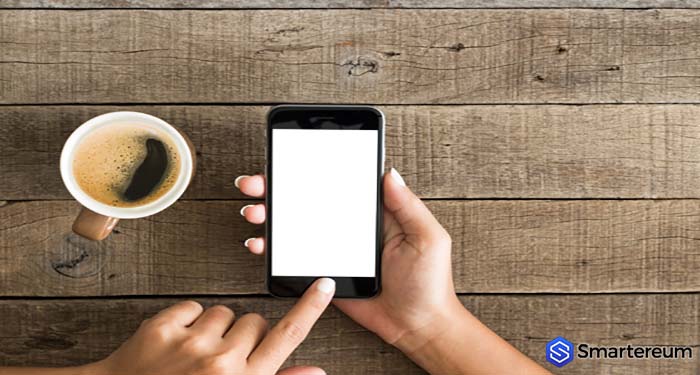 The latest version of Circle’s Crypto app, Circle Invest now includes support for Bitcoin SV, according to a recently announced. Circle announced that it has resumed services for Bitcoin Cash along with the other chain from the contentious BCH hardfork BSV.

“BSV is now available on Circle Invest and BCH trading has been re-enabled!”

Bitcoin SV –short for bitcoin Satoshi Vision—is a split from the former Bitcoin Cash Network. Following a “hash war” that ensured after the contentious Nov. 15 hardfork, the Bitcoin ABC side retained the Bitcoin Cash name and the BCH ticker symbol on most trading platforms.

Bitcoin Cash [BCH] is itself a contentious split from the original bitcoin network. Circle explained in a previous statement to its users that the coin became viable after it proved to have sufficient enough community support to maintain a stable and secure network. In the blog post, Circle’s media representative Connor Dempsey promised that the app will reinstate the BCH chain which proved viable. “Circle Invest has committed to supporting any viable chains that emerge and will notify users once the situation clarifies itself.” he wrote at the time.

As it turns out, the app creators has decided to list BCH and BSV. The Circle Invest app which is suited for retail crypto investors will allow users to buy BSV and other supported coins directly from their bank accounts. With about 50,000 downloads on the Android app store, Circle Invest will expose a good number of people to the BSV. Some crypto trading platforms including Circle-owned Poloniex have listed BSV following the split. Just like Poloniex, Binance listed the coin as BCHSV and the ABC side as BCHABC.

Calvin Ayre, the owner of Coingeek and prominent supporter of BSV claimed last month that BSV was the real Bitcoin while conceding the BCH name to the ABC side. He called on supporters to rally around the new coin and growing the ecosystem.

At the time of writing, BSV is trading at $86.45 to the dollar with a market cap of $1.51 billion USD according to data from coinmartketcap. BCH, on the other hand, is trading at about $100. Their combined price is still a far cry from the price of BCH before the fork.

Liquidity was expected to be a major concern for Bitcoin SV as is the case with newly created tokens; OKEx when announcing support for BSV had noted that it did not meet its listing criteria. According to CMC data, trades involving BSV in the last 24 hours amounted to about $45 million and 21 percent of those trades happened on the Binance exchange.