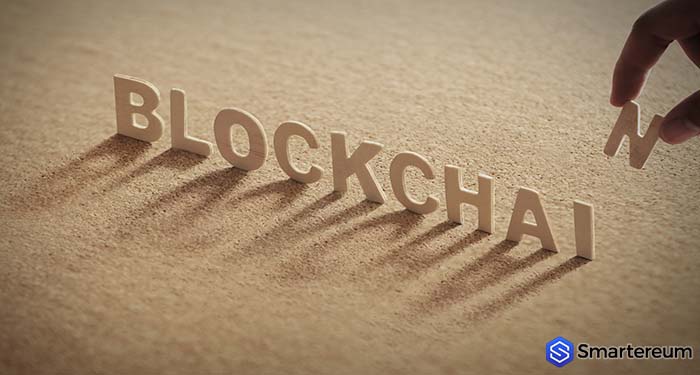 Binance Labs, a subsidiary of Binance, the largest crypto exchange, has released its first batch of Blockchain projects from an incubation program. The company did so in a release on Dec. 14.

Binance Labs seeks to help digital assets projects and early stage Blockchain entrepreneurs through direct investments as well as technical assistance. This incubation program from Binance Labs was launched in August 2018 as an onsite program.

After a try out tour with more than 500 applicants, the incubation program selected eight projects to work with. Each of these projects received seed funding of $500,000. They will also be given access to mentors and other necessary resources. During the course of the program which lasted for ten weeks, seven projects have shipped products and signed new users while three teams now have paying customers.

Earlier in June, Binance Labs has an “Ask Me Anything” (AMA) session on Reddit and Ella Zhang, the Head of Binance Labs, said decentralization is “the core value of Bitcoin and Blockchain.” She also stated that the company had launched several initiatives in this direction.

Also, in October, Binance Labs invested millions of dollars in Contentos, decentralized digital content ecosystem. The startup aims to develop a decentralized ecosystem that will offer monetization and transparency of content without removal of content or third-party censorship.

The progress of the analysis division

Currently, the division has conducted and published two reports, which are devoted to a decentralized Blockchain. This Blockchain supports distributed applications, smart contracts as well as a scaling solution for Ethereum.

Binance Research is not the first project from the exchange with a completely different mandate. In early October, the crypto exchange announced that it would donate all its listing fees to charity. It also plans to allow developers to name the amount they pay and will not demand a minimum fee.

After this news was reported, Binance also introduced a Blockchain powered donation platform. The platform was called the Blockchain Charity Foundation. The BCF has been involved in charitable causes, but its first donation was used to raise funds for victims of landslides and floods in eastern Uganda. This donation platform accepts funds in three major cryptocurrencies including Bitcoin, Ethereum and Binance Coin.

A Beginners Guide To Understanding Blockchain Technology And Bitcoin Trading