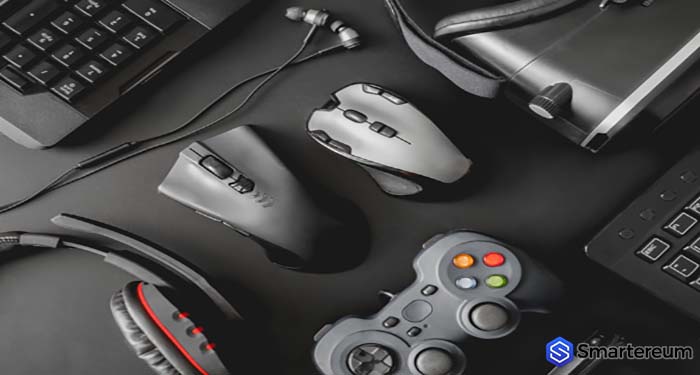 Blockchain based games are the recent frenzy among gamers thanks to companies like Ubisoft and Co. Over the years, irrespective of the technological advancements in the world, it hasn’t been possible for gamers to actually own property digitally within the gaming space. Thanks to blockchain technology, gamers will be able to enjoy having a permanent connection to their innermost gaming self with no fear of losing it. Through the use of non-fungible tokens and a decentralised network, players will be able to create anything they want to in the virtual world from weapons, characters, vehicles and any other digital manifestation of their real life. They would not be limited to the shelf life of the game created by centralized authorities.

Blockchain paves a way for gamers to make customized and tokenized creations that they can move from one game to the other easily across the decentralized environment. Gamers can also buy, sell or trade their creations on second-hand markets. The application is limitless. This is why many people believe that the gaming industry is going to be the root of the revolution that will change the blockchain industry and pave the way for mass adoption.

While the gaming industry has the potential to bring about a blockchain revolution, one thing that should be put into consideration is whether or not the industry is ready for such a radical shift. So far, there is a consortium of eight gaming enterprises in the blockchain space. Ubisoft is one of the most successful of them and company intends to provide support for the entire gaming industry.

In preparation for the revolution, the Blockchain Game Alliance was formed in September last year. It is made up of about nine founding members who joined forces to rally stakeholders across the gaming and blockchain industry to create solutions for most of the challenges that are faced in both fields.

True ownership is going to be the icing on the cake that will drive mass adoption to the blockchain gaming sector. “The value proposition for blockchain gaming lies in ‘true ownership” according to an executive at Ubisoft. Most times, gamers devote a lot of time and effort to playing games and crossing milestones. However, they never get any real-time value for all the effort they put into playing. This is what the blockchain industry is going to change.

Centralized bodies have complexities of ownership rights throughout the digital world. This is why there are always limits to what you can do with something you gain from being a loyal gamer. Most of the items you purchase when you play a typical game are stored on centralized servers. When you stop playing, or there is one technical issue or another, you can lose your account. There are some centralized game publishers that prohibit players from selling or gifting items they buy or win during the game. This is what will serve as an appeal to blockchain gaming.

If a game runs on a decentralized platform, it will not be owned by anyone. Anything you buy or win while playing belongs to you and you can do whatever you like with it. Blockchain developers are bullish about this revolution. About 86% of them believe that tradable in-game assets will eventually become key factors in the future of the gaming industry.