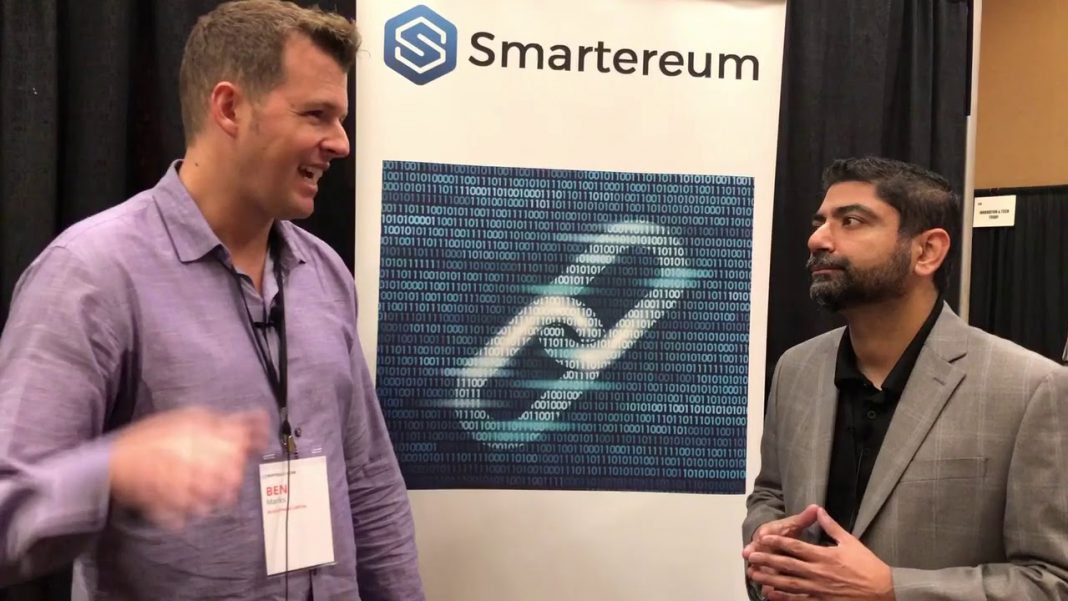 The past 24 months have pretty much defined the volatile nature of cryptocurrency markets; a major put off for investors who don’t know how to ride its waves. In 2017, the price of bitcoin [BTC] and other cryptocurrencies rose meteorically to record highs only to have those gains decimated in the crash of 2018 which have spanned the entire length of the year. Blocktrade Capital is one of the crypto players who has found a way to trade profitably in the sector. According to Founder Ben Marks, Blocktrade Capital, in the simplest form, is a crypto VC fund that invests just in the best cryptoprojects via trading on exchanges. In an interview with Mahesh Sashital, co-founder of Smartereum Marks described the operations of the Fund. He also shared his view on issues around the cryptocurrency and blockchain sector including government regulations, Initial Coin Offerings (ICOs), Security Token Offerings (STOs), and token airdrops.

Ben Marks told Smartereum that his crypto fund will only invest in a crypto project if it meets certain criteria for success. He explained that first the project must have a good product with a good use case and progressive revenue numbers. The team must also be obsessed with the product, they must be “diehard about it” enough to prove the naysayers wrong. He said that there was no established model or blueprint for crypto investment similar to conventional investment vehicles. However, he noted that the top cryptocurrencies—top 20 or top 25—fit into the safe zone. “After that, it gets a lot riskier,” he added. Outside this safe zone, he predicted a bright future for the GoChain project pointing to their development rate and a solid support.

On Layoffs and Effects of Crypto Downturn

Several crypto firms have reportedly restructured operations to adapt to the cash crunch currently facing the sector, not the least, ConsenSys which announced layoff of 13 percent of its staff alongside a cut in its number of projects. Mark explained that the layoffs aren’t necessarily a bad thing for the industry. He explained: “Layoffs. It’s not really a bad thing in my opinion [thoughwhen] you hear layoffs you get kind of worried, but it’s just basically it’s good and that it means teams are actually looking ahead and planning with their cash” He noted that this sense of prudence was not always the case as project often hired too many developers than they required often without clear job descriptions and some others had redundant roles.

The Blocktrade boss observed that crypto regulator still seem to back and forth. While many of them are pro-blockchain, Marks said they were not as “addicted” to the crypto space like enthusiasts in the space. He continued: “They are very cautious, they don’t want to stifle innovation by over-regulation […] I think they are going to keep going the same road, ICOs are always going to be more scrutinized”

On ICOs and STOs

In the past couple of months, ICOs have brought in record low sums, almost insignificant compared the billions raised in the past and many has called this the demise of the ICO era. Some argue that the once-revered fundraising model for blockchain projects will soon be overtaken by the STO model. Mark had this to say: “Both ICOs and STOs will keep going. STOs will become more prevalent [but] ICOs will definitely not disappear at all” He explained that he does not place a preference any model. What catches people’s interest he says is the product and not the type offunding model. That said, he explained that the downturn in ICO revenue corresponds with a downturn in crypto markets and increased scrutiny from the U.S. Securities and Exchange Commission (SEC). Marks, who is also the CEO of Blocktrade Capital started investing in bitcoin in 2014. He has experience working on financial aspects in Bank of America and Wells Fargo with degrees in Management and Business Development. More information about Blocktrade Capital, its Fund structure, and interested projects can be found on its website (www.blocktradecapital.com) Watch the full interview here.