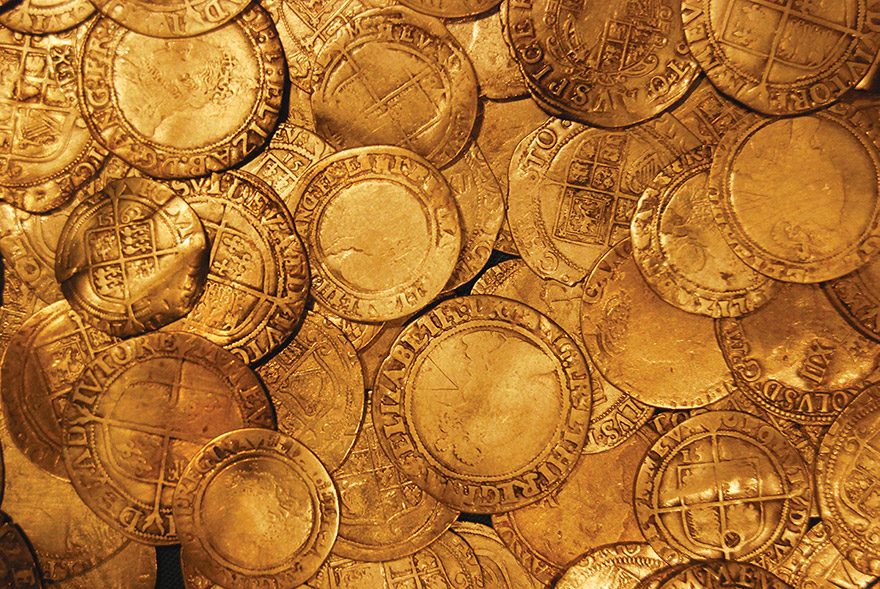 Reports have it that American based financial services company Western Union is now ready to incorporate cryptocurrencies. The news came to light in an interview with Reuters Plus. During the interview, the president of Western Union Odilon Almeida revealed that the company has since been evaluating whether it should use cryptocurrency or not. Almeida also said Western Union is exploring possible ways to improve their services using the Blockchain technology. XRP (XRP) Price Today – XRP / USD

The report further highlights that Western Union is interested in implementing cryptocurrencies as an exchange option for users for fiat currencies. However, the president of the financial institution said the move would only come to light if it connects with the global audience. According to him, some of the limitations of digital currencies and why they have not achieved mainstream adoption include high volatility rate, governance or regulatory issues and compliance. He called them three obstacles against the expansion of digital assets. Stable tokens are actively looking for ways to solve the issue of volatility in the crypto markets.

Almeida: Western Union is Ready to Adopt Any Currency

In Almeida words: “Western Union is now ready to adopt any type of currency to meet its goals. We now already operate with about 130 currencies. If one day we feel like it is the right time to introduce digital assets to our platform, plus its underlying technology we will see to it. Otherwise, it is just the addition of one more currency. I believe cryptocurrency may be one option of currency for us.  It is an option around the globe and can be exchanged between businesses and individuals. If that happens, we can confidently say we are ready to launch.”

We can recall that back in June the global financial services company ran a Blockchain trial with XRP. At the time the CEO of Western Union Hikmet Ersek declared that the global funds transfer juggernaut did not get any sort of cost savings from that trial that could force them to integrate Ripple (XRP) for cross-border payments. Ersek said in an interview with Fortune: “We have always been criticized that Western Union isn’t cost-efficient, but we didn’t see that part during our tests with Ripple’s XRP. The practical matter is that it is still too expensive.” Contrary to Ersek’s remark, Asheesh Birla who serves as Ripple’s Senior VP of Product said it wasn’t possible for Western Union to claim they didn’t see any cost savings after making only ten transactions with the XRP token. According to Birla: “If they moved the volume at scale, maybe they would have seen something, but with 10, it isn’t surprising that they didn’t see cost savings. They oversee millions of transactions every month, and I am not surprised that with only ten transactions it didn’t show any reasonable results.” Almeida remains optimistic about the idea of leveraging XRP for cross-border payments, although the testing has been on for a while. He says Western Union’s pilot with Ripple has been about learning: “We are seriously looking for how Blockchain technology can improve our quality of service.”