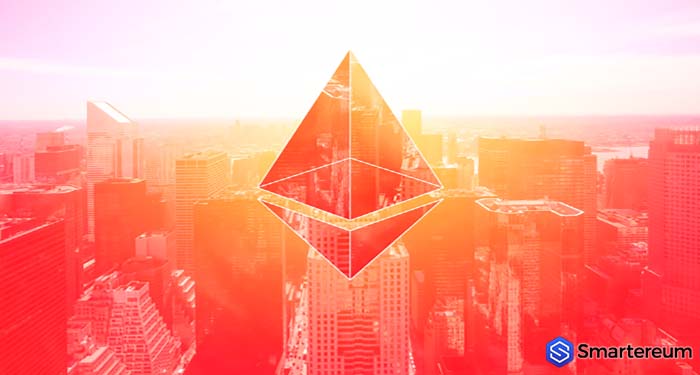 Ethereum (ETH) venture studio ConsenSys is reportedly looking to spin out or cut off funding for several of its portfolio startups in company parlance. As of the time this news came to Smartereum, it can be confirmed that there are three sources rumored to have knowledge of the situation with ConsenSys. Ethereum (ETH) Price Today – ETH / USD   According to a report from December 20, by the Verge, the company could cut off at least 50% of ConsenSys’ 1,200 employees because of this move. Even though this has been confirmed by multiple sources, we can only wait and see whether they are genuine or just rumors.

150 Layoffs (13% Work Force) Have Already Been Initiated by ConsenSys

This December 20 report comes just after previous reports this month that the company had laid off up to 150 employees which is roughly 13% of the staff at ConsenSys. This news is no surprise as multiple reports from several outlets indicated that more cuts were expected. Now the rumors have started to swell.

Severance Packages or Outside Investment

According to one source who is reportedly aware of the situation, ConsenSys is giving several of its spokes an option to discontinue their work with the company for a severance package or look outside for investment. When asked if the rumors were true, the company declined to answer any questions about how its spokes will be jettisoned. However, for the purpose of the report the company made the following statements: “As a part of the evaluation we have promised with our transition to the ConsenSys 2.0 protocol, our Labs team has been engaging in conversations with every project. In some situations has provided them with options to determine their way forward. Next steps may be different because spokes have autonomy to decide anything relating to their own staffing.”

ConsenSys Founder: ConsenSys 2.0 Will be Different

It was perhaps the most dramatic development at the decentralized startup since Joe Lubin the founder of ConsenSys first announced his vision for the company at the end of last month. As per the report by CoinDesk earlier in December, Lubin said: “Whereas previously it has been good enough to embark on cool projects, the ConsenSys 2.0 will be totally different. This time out we will focus more rigorously across different business lines on accountability, which also includes financial sustainability.” The decentralized platform has grown rapidly since its launch, with one major hub in Brooklyn as well as outposts spanning across the globe. According to a recent profile published by Forbes, the platform’s annual burn rate is just over $100 million. According to Jeanna Liu, an investor from a published by Quartz: “This is just an ordinary fat trimming at best given the company reportedly grew its workforce by about 300% in just one year to a workforce of 1,200 people. At worst this could also indicate internal disorganization or poor currency risk hedging (not converting sufficient Ethereum to fiat).” Let us hope that it’s the former rather than the later. All in all the issue raises concerns for a company that established itself as one of the top guns in the last year with branches across the globe.