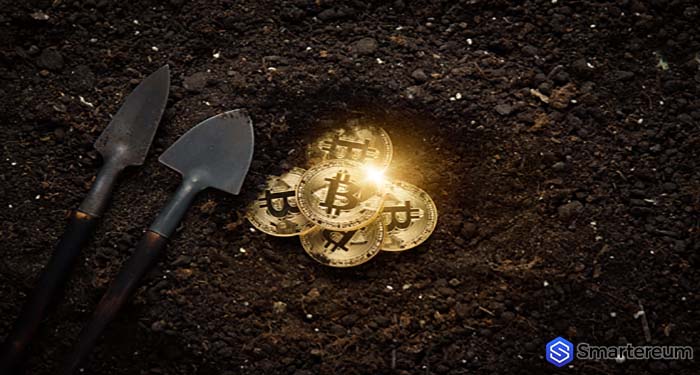 When it comes to mining the top digital asset Bitcoin (BTC), Canada is a natural fit. The country’s temperate climate helps to ensure that mining equipment is kept cool. Canada’s hydroelectric dams allow the North American nation to develop plenty of renewable energy giving provinces like BC (British Columbia) an advantage when it comes to mining with the benefit of cheaper electricity rates.

Due to depleted resources, many paper and pulp mills, as well as traditional mines in the region, have closed. This has resulted in a surplus of energy supply in BC. The power surplus can also be attributed to the success of a number of alternative energy initiatives including energy conservation techniques. Hence, BC Hydro, the energy farm owned by the government of BC, is actively searching for new startups including Bitcoin (BTC) miners to balance the surplus and help in reviving the towns with depleted resources. The authorities have proposed a discounted electricity rate to lure businesses into the region. Bitcoin (BTC) Price Today – BTC / USD

BC Hydro is a Leader in Green Energy Initiatives in Canada

According to Scott Howard, the CEO of Full Stack Capital a Toronto based startup, in an interview with Bitcoin Magazine, the proposal initiated by BC government has encouraged him. He declared that the province is a true leader when it comes to alternative energy initiatives. Howard believes that Bitcoin (BTC) mining is a base load that strengthens the power sector. The effective generation and distribution of energy require a balanced baseload which is something that mining offers. According to Dina Matterson, BC Hydro’s business development manager, half of the new inquiries that the energy leader is getting are from crypto-mining farms. It is estimated that these inquiries could climb to 5,000 megawatts in energy demand over time. Matterson said the energy leader would submit a proposal in the early phase of 2019 to the BC Utilities Commission, about an initial discount on energy for new corporate customers, especially virtual currency companies. The government British Columbia hopes to connect the pulp, paper and lumber, pulp industries with traditional mining companies, that have invested in substations and transmission lines, with Bitcoin (BTC) mining startups that will rent these utilities at reduced cost. Take an example, bitcoin miners within Ocean Falls, British Columbia, are successfully using abandoned transmission lines and power-generating stations and there’s a new Bitcoin mining farm under development in Houston a once-thriving lumber region.

Six Megawatts of Electrical Energy Have Been Provided to Miners

According to the report, to this date, BC Hydro has generated and distributed six megawatts of electricity to Bitcoin. Although the utility believes many more crypto miners may be operating in the province of BC. The attempts by the government of BC to lure digital currency entrepreneurs to utilize its surplus power and abandoned infrastructure is in line with global trends that an upward shift in crypto mining should be on the cards. According to a recent report published by the Cambridge Centre for Alternative, Finance University flagged the exponential rise in crypto-mining operations globally in 2018. China remains top when it comes to countries hosting mining farms. However, the United States and Canada have seen rapid growth of crypto-mining openings in 2018. This is facilitated by the availability of cheap hydroelectricity.