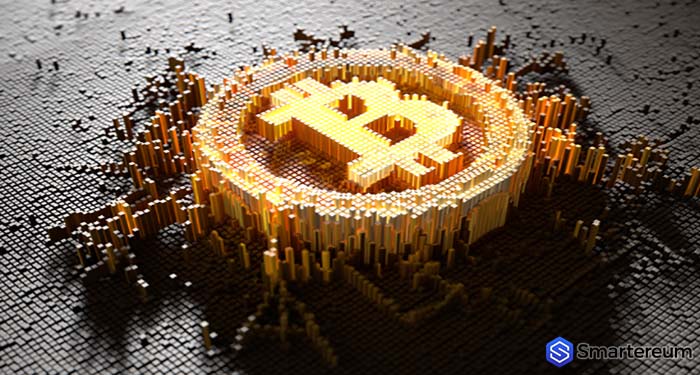 Bitcoin (BTC) has been through a lot this year. The digital currency has lost a greater percentage of its value since January this year. Recently, Bitcoin (BTC) was lambasted as the worst investment instrument of the year by FinExpertiza. FinExpertiza is a network of Russian consulting and auditing companies.

Rossiyskaya Gazeta – a Russian newspaper – asked for a report on the investment ranking of fourteen instruments from FinExpertiza. According to the ranking, metal palladium is the most profitable investment instrument of the year. The ranking showed that the losses of Bitcoin (BTC) were noted to be 71.15 percent at the time of the report.

The massive price surge of Bitcoin (BTC) over the past years made many to believe that the digital currency was becoming a digital gold. Former J.P Morgan executive – Alex Gurevich – was one of those advocates. According to Gurevich, time was in favor of Bitcoin (BTC) irrespective of the recent decline in price.

Bitcoin’s Recent Performance Is Consistent with Its Normal Market Cycles

As it stands, the internet is flooded with articles and news claiming that Bitcoin (BTC) is as good as dead. The comparisons made between the value of Bitcoin (BTC) in December last year and now are flaunted everywhere to warn investors from staying away from the digital currency.

On the other hand, the performance of Bitcoin (BTC) is not as bad as researches have concluded, including FinExpertiza. When the value of Bitcoin in 2017 and 2018 is compared with that of 2011 and 2013, the downtrend of Bitcoin seems to be consistent with the normal market cycles of the flagship digital currency.

In December last year, the lowest value of Bitcoin (BTC) was $5,555. But the digital currency surged towards the $20k mark later that month. While Bitcoin has had a very bad year, many still believe in the coin and they believe it is not dead.

According to 99Bitcoins, Bitcoin (BTC) has died 91 times this year. However, this number is not close to the 125 times the digital currency was pronounced dead last year. The chairman of New York Stock Exchange – Jeff Sprecher – said that despite being in the swamp and declining in value, Bitcoin (BTC) has still survived.

Sprecher said, “Most times in finance, it is not about being the best. It seems to be about being the most commonly accepted and broadest and Bitcoin (BTC) has become that.”