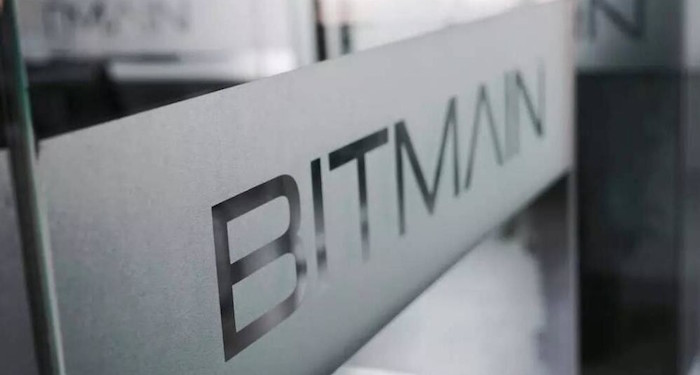 Over time, Bitmain has made progress in budding markets like artificial intelligence and cryptocurrency mining. This is why it was surprising when it was rumored that the mining giant is shutting down mining operations and break ties with other mining related ventures. While the entire market has been trying to come to terms with the news, one cryptocurrency expert said that it wasn’t shocking at all. He said that it was simply a shift in strategy that isn’t a big deal.

News About Bitmain Folding Its Mining Operations Reaches The Public

Even if Bitmain is one of the most powerful brands in the industry, it has also suffered greatly during this cryptocurrency market downturn. The company allegedly laid off staff and liquidated cryptocurrency holdings. Sources claim that this may be the beginning of a more deeply rooted lay-off. One report claims that about 85% of Bitmain’s staff will be laid off while another claims that about 50% will be laid off. Even if the exact number isn’t known yet, the bottom line is that the company is downsizing.
Bitcoin (BTC) Price Today – BTC / USD
While the rumors were circulating, Alex Krüger, a well-known cryptocurrency expert, aired his opinion about it. He said that if the rumors are true, then it’s not such a big deal. This is because the branches that will be trimmed add little to no economic value to the company. Krüger said that the move may be beneficial to the entire cryptocurrency industry. If Bitmain mining farms change hands, second-hand hardware might get to end users easily. This will lead to a loss of harsh rate across the board. Over time, this will be reversed restoring network security.
Krüger doesn’t believe that the rumors are true and even if they are, he believes the market is blowing things out of proportion. Notwithstanding, insider sources and local media outlets insist that Bitmain is in trouble. Recently, the founding partner of Primitive Capital, Dovey Wan, said that the rumor about the company has the potential to cripple the industry as a whole. Still as part of a change in strategy, Wan said that she heard rumors about Micree Zhan and Jihan Wu stepping down as co-CEO’s of Bitmain.
Assuming the rumors are true, the position of CEO will go to a businessman who is was only identified with his surname, Wang. According to a source, the present CEOs are stepping down because they have been unable to work together. Bitmain is yet to comment on the news so they should be regarded as speculation. A few months ago, there was a rumor that Wu gave up his power to influence major decision making in Bitmain and became a figurehead.
Along with the regulatory concerns, the possible internal tumult led to the creation of a new rumor that the company has postponed its long-awaited IPO. Many experts in the industry believe that there is still no ideal regulatory framework in the industry that will make penetrating the stock market easy for any cryptocurrency exchange.
At the time of writing, Bitmain was yet to debunk or agree with the rumors. Members of the cryptocurrency community have been predicting all the possible things that could happen if the rumors are true.