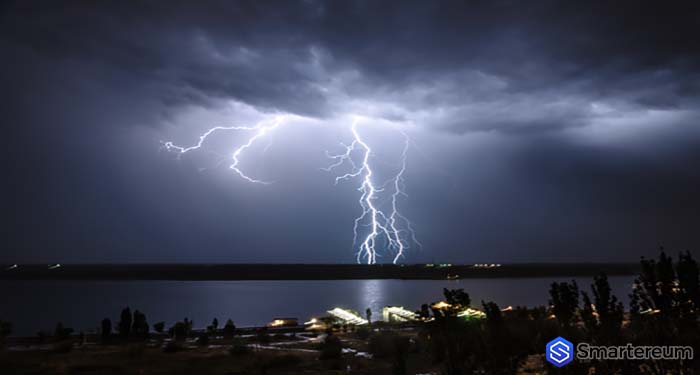 Mike Novogratz, a Bitcoin bull formerly with Fortress Financial, has gone all-in in the crypto space after his stint at the Wall Street giant. After retiring from Fortress Financial in 2015, he reportedly went on a personal journey, where he discovered Bitcoin (BTC). And since that moment onwards, he has expressed his support for the top asset class even stating at a time that he holds about 20% of his net worth in Bitcoin (BTC) and Ether (ETH) tokens.
Novogratz has launched his own company the crypto-centric “Galaxy Digital.” Galaxy Digital, which has its headquarters in New York, is listed on the Toronto Stock Exchange. It is a full-service digital currency merchant bank, with asset management, distinct trading, principal investment and advisory arms. It was rumored that much of the firm was backed by Novogratz’s money, but such claims have been debunked after Bloomberg reported that Novogratz isn’t done buying shares yet.

The news about Galaxy Digital comes few weeks after Novogratz expressed his belief in cryptocurrencies in an interview with Erik Schatzker of Bloomberg. Novogratz commenced the conversation by jokingly insisting that he’s the “ugly face” of Bitcoin (BTC). Yet, despite his newfound urge to classify himself as the “ugly face” of the Bitcoin (BTC) industry, Novogratz explained that he believes in the Blockchain technology (the technology underpinning Bitcoin) and digital assets as well.
This he calls a revolution. Despite his bullish stance, Novogratz explained that “revolutions typically don’t occur overnight,” it takes time. He went on to note that it became obvious that 2017’s rally was just a bubble when “people come up to me to take selfies,” by then, it was obvious that crypto assets were set to pullback he added.

Bitcoin (BTC) Will Become Digital Version Of Gold In The Future

As for the issue of what the Bitcoin (BTC) value is, Novogratz claimed that BTC will soon become a virtual version of gold, citing that it will become one of the legal pyramid schemes to exist. Novogratz also added that because Yale’s endowment chief allocated capital to Bitcoin (BTC), “putting his reputation on the line, says something.” Adding that the smartest people when it comes to investing think Bitcoin is a reliable store of value.