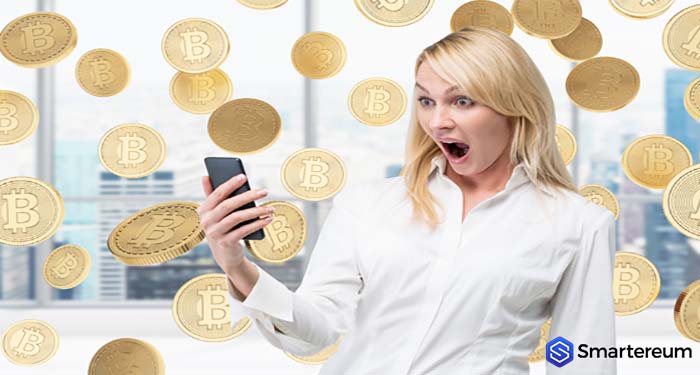 How much control an individual has over their BTC tokens typically depends on where and how it is stored. Hence, participants will be taking their funds from third-party Bitcoin (BTC) services, accounts that they control.

According to Trace Mayer, the Proof of Keys leader and a Bitcoin (BTC) podcast host, the motivation is simple. Most Bitcoin holders leave their tokens on traditional exchanges, which is risky, as millions of USD have been stolen by hackers from exchanges in recent years. This means that users do not really have total control over their tokens something many may not have realized yet.

The Proof of Keys movement will debut today, which is actually the 10th anniversary of the first Bitcoin (BTC) block, the day the digital assets anonymous creator turned their theory into a currency.

Enthusiasts argue that if many people pull off their funds from crypto exchanges, it will expose those that are functioning like fractional-reserve banks.

Taking Control of Your Tokens

What must participants do? The first task for participants is to take control of their own private keys. Although Bitcoin (BTC) is “trustless,” users give their BTC tokens to a third party to handle them. However, there is a risk, if the service is hacked (or there is a downtime for any reason), all their tokens will be lost.

The second thing users have to do is to spin a Bitcoin (BTC) “full node,” which records a history of all the transactions they have ever made, and the rules binding the worldwide network together. That way they will be able to validate which transactions are in line with the rules, without having to rely on anyone.

If this sounds mouthful, you have to understand that some users have done it already, and even posted on their results on Twitter. Which advocates have argued that the learning experience (although a time-consuming process) is worth the effort.

Participating Users Should be Careful

There are concerns that some people may withdraw all their tokens from exchanges without fully understanding how to store the funds properly.

Another confusing area is that while the official Proof of Keys debuts today, not everyone is participating on the same day. A few users have already started taking control of their keys before today and sharing their results on the social media.

Further, it is going to be difficult to track the range in which the crypto community will shift over. Because this is a personal activity that is going to be hard to measure.