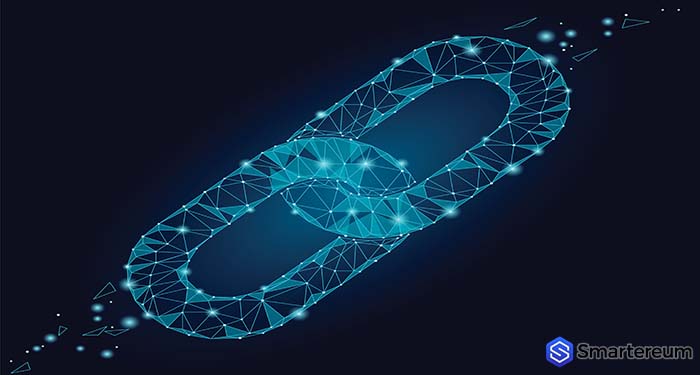 One 26-year-old college dropout, with zero formal technology training, is skeptical of the type of volatility displayed by cryptocurrencies. Five years ago, this college dropout, Maxine Ryan was actually a self-confessed “newbie” to the Blockchain initiative. But she didn’t let this stop her from turning the technology into a multinational transactions and payments business built to save money for people who need it the most.

Ryan who is the co-founder and COO of her startup Bitspark, is making the best use of the Blockchain technology. Her company is a blockchain-based remittance forum that gives users who don’t have a bank account the opportunity to send money overseas.

At the time she started, the Blockchain technology was still gaining momentum following associated digital currencies like Bitcoin (BTC). Eventually, when Harrap, her partner who is also an electrical engineer, gave Ryan an idea of what the technology involves, she immediately bought the idea. In just a matter of hours, Ryan quit her international relations degree with only six months remaining to her graduation and the pair began to create a business that will help what they regarded as underserved, low-income employees living in Hong Kong and its surrounding nations.

After that, Ryan and Harrap swiftly started researching the Blockchain system and the different ways in which the technology can be used to the benefit of their target markets. Asia is home to a large and vastly expanding workforce, yet there is the issue of underdeveloped financial services. According to the World Bank at least one billion adults work without having a bank account in the Asian continent alone.

This can make it hard for people who work abroad send money back to their family, particularly if they do not want to be charged high fees.

What began as a physical remittance kiosk has now quickly evolved into what can only be regarded as an online platform with 17 tech specialists who make up the team all spread across the Asian and European continents. Four years since its launch, Bitspark has partnered with a number of remittance shops in seven countries including Hong Kong, Philippines, Indonesia, Vietnam, Malaysia, Ghana, Nigeria, and Pakistan. It has been integrated in their customer bases.

Fee reductions starting from 5% to 15% have actually helped with that, Ryan acknowledged. She also cited that she has case studies from clients who have benefited from the initiative. Take an example, one customer was able to save money on fees which was used to pay for an extra seat during her wedding in the Philippines.

In the years since Ryan launched her Blockchain initiative, she has managed to earn a place on the Accenture’s Innovation Lab endeavor. She has also made it to Forbes magazine’s 30 young entrepreneurs under age 30 which honors young entrepreneurs and innovators. She also regularly receives speaking opportunities in the Blockchain space.

Bitspark has amassed several investments since its launch. These cash investments have aided Ryan and Harrap in their desire to start drawing salaries 18 months ago. Yet, the under 30 business mogul said the business wasn’t designed as a get-rich-quick opportunity. Rather it was seen as a way to push herself forward and try new things. 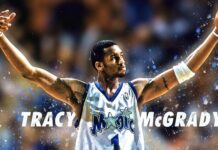