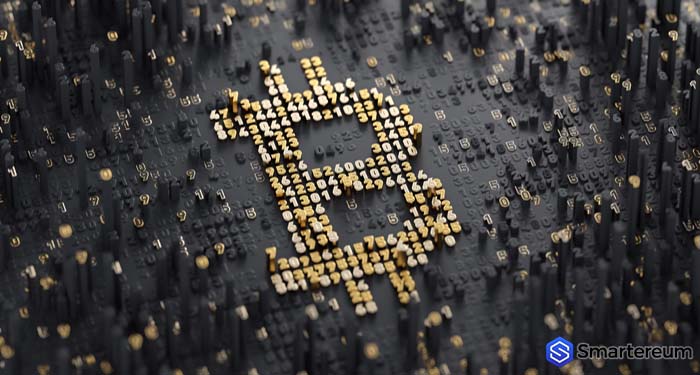 Many traders and investors have been hoping that Bitcoin (BTC) is going to start the New Year with a bang. However, the digital asset has leapt sharply in the last 24 hours, going on to add 6%. Climbing above the $4,000 mark, which is the first time the digital asset is managing such a feat in 2019. The price of Bitcoin (BTC) which has since been lingering in the $37,50 level in recent weeks managed to rally sharply after a rise in the trading volume of the digital asset. This surge in trade volume sent the top digital currency to attain a market cap of $70 billion as of press time.

Bitcoin (BTC) is the most widely traded digital currency having amassed trading volumes running into billions USD on a daily basis. But the cryptocurrency still struggles with the issue of wild price swings caused by market whales moving enormous volumes of BTC above or below the market value of the coin. Just before the Bitcoin (BTC) market surge 24 hours ago one Bitcoin whale moved at least 2,500 BTC equivalent to $10 million based on rates on the Bitstamp Luxembourg-based exchange according to Whale Alert.

This move inevitably pushed Bitcoin’s daily price volume to just over $5 billion, which is already a 2019 high. The current Bitcoin (BTC) price shift equally sent the rest of the digital asset market higher with tokens XRP and Ethereum (ETH) gaining just over 5% and 2% in last 24 hours respectively. According to Mati Greenspan, a senior market analyst at eToro:

“A 6.5% increase in value in Just 30 minutes isn’t entirely uncommon for the Bitcoin (BTC) and could be as a result of a single large order via an exchange or by a lack market liquidity. However, the interesting thing about this action is that it made way for the token reaching the $4,000 level and holding onto the gains so far. “

Bitcoin Not The Only Coin to See Crypto Whales Make Moves

Bitcoin (BTC) is not the only cryptocurrency that saw Crypto Whales make big moves in recent days. Since last Friday, at least $273 million worth of Ether has been moved in 21 transactions, with 10 of these transactions from Bitfinex exchange to unknown wallets. The largest Ethereum (ETH) that was moved during this period was worth $19 million.

The bitcoin price is backed by news that CoinFlex has revealed plans to offer physical Bitcoin futures to the Asian investors in February this year. The move by CoinFlex, firstly reported by Bloomberg newswire, puts directly in competition with the NYSE (New York Stock Exchange) and Eris Exchange, both of which are expected to offer similar contracts in coming weeks.

The decision to create a physical Bitcoin futures has been regarded as an important way to combat market manipulation, with many claiming that cash-settled contracts now leave unregulated Bitcoin markets prone to abuse. A coinflex chief executive officer who is also the co-founder of CoinFloor, Mark Lamb, in an interview with Bloomberg says CoinFlex will provide futures contracts for Bitcoin Cash (BCH), Bitcoin (BTC) and Ethereum (ETH).