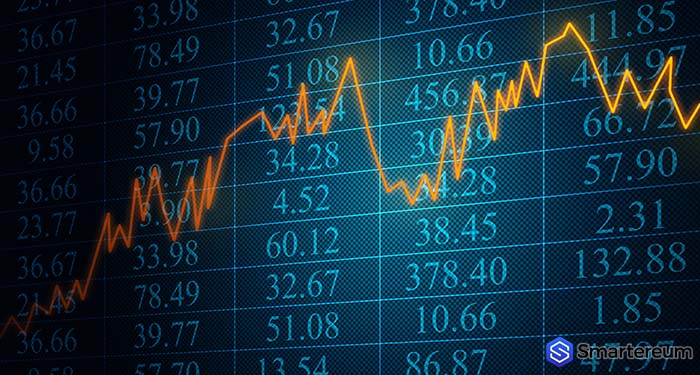 The first month of 2019 is not going to bring the miracle cryptocurrency enthusiasts keenly expect if predictions collated by personal finance comparison site Finder.com are anything to go by. The site solicited opinions from several crypto experts concerning January price movements and that of 2019 in general.

It is interesting to note that the predictions for the New Year are on the pessimistic side of previous predictions. Probably a sign of waning faith in crypto or a divorce from the 2017 success hangover which raised optimism about bitcoin and other cryptocurrencies.

It was normal to see bold predictions of 50% percent growth in a matter of weeks. The crypto community will soon come to terms with the fact that the prices drop was not a mere dip but a prolonged crash that may take a while to recover.

Ben Ritchie, the COO of Digital Capital Management, predicted that bitcoin will see moderate gains in the 2019 starting from January. According to him, the “decoupling of the cryptocurrencies” and “traditional markets” are the two main things that will affect cryptocurrency bitcoin price in 2019. In his submission to Finder.com, Ritchie predicted that bitcoin will end the month around $4,800.

On the other end of the spectrum, Jimmy Song of Blockchain capital LLC & Programming Blockchain predicts a sharp decline in bitcoin price this month. Although he believes BTC will end the year above $6,000, he expects it to see a bottom at $2,103 by the end of January.

At the time of writing, Bitcoin has maintained a place just above the $4,000 showing no signs of a major breakout or dip in the coming days.

It is still very early in the year, but not too early for Ethereum [ETH] have mixed fortunes. During the first few days of 2019, ETH continued with its end of year price resurgence reclaiming the second spot on the coin market cap leaderboard in the process. At the time of writing, ETH has lost 11 percent of its value in the last 7 days trading at $133 to the US dollar.

Ritchie, again slightly optimistic, believes ETH will ride on to $185 by the start of February and continue to $500 by the end of the year. He noted that ETH was oversold in 2018 which primes it for a positive year. Also, he expects progress with Casper, Sharding, Raiden Network and Plasma as well as the number of projects developing on Ethereum to spur an uptrend during the year.

Song on the other hand refuses to be drawn by these reasons as he proclaims, “The great altcoin winter is here.” He predicts that ETH will reach its lowest point since May 2017—at $42 by Feb 1 and $47 by December 2019.

Prediction for Other Altcoins

Predictions for other top cryptocurrencies follow pretty much the same pattern except for Stellar [XLM] and Cardano [ADA] which are expected to grow 84 percent and 43 percent respectively at the end of January based on the average of the predictions by contributing experts.

TRON [TRX], Dogecoin [DOGE] and Litecoin [LTC] were predicted to experience biggest drops were predicted to be the worst performing of the most. They are expected to drop by 52 percent, 47 percent, and 35 percent, respectively according to the average of predictions by the analysts.

The complete report can be found on the Finder website.