Smartereum
Home Cryptocurrency Bitcoin Altcoins Are Responsible For Bringing Down the Value of Bitcoin (BTC) Claims... 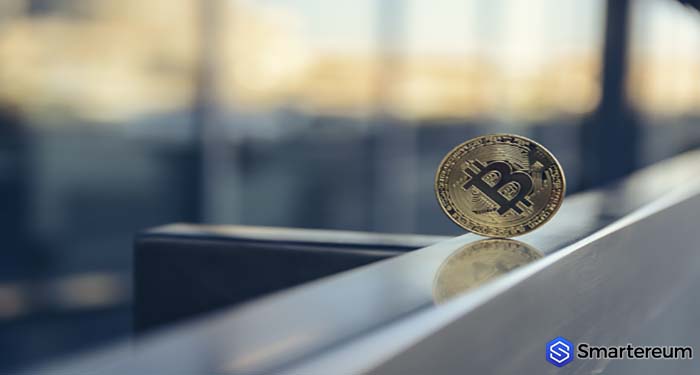 The Federal Reserve Blames Altcoins for the Downfall of Bitcoin (BTC)

Andrew Spewak and David Andolfatto – the authors of the article – said that the ever-expanding supply of alternative coins is one of the major factors why Bitcoin is declining drastically. After all, demand determines value.

The market has seen the launch of other digital currencies with properties that are more attractive. If Bitcoin (BTC) was still the only digital currency, something that happened only for a short period of time, all the funds channeled to altcoins would probably go into BTC.

Nevertheless, the argument of Bitcoin (BTC) maximalist that the digital currency will usurp every enhancement by other digital currencies has never come to fruition. The blockchain of Bitcoin even has fewer decentralized apps (Dapps) and Dapp users than other projects that emerged much later such as Tron.

Complicating Factors to the Value of Bitcoin (BTC)

The value of Bitcoin (BTC) has two other complicating factors. On one side, Bitcoin (BTC) is the digital currency with superior quality. As such, it is the off-ramp and on-ramp for several other digital currencies. Initially, Initial Coin Offerings were basically conducted for Bitcoin (BTC). However, Ethereum now carries out the same function.

Initial Coin Offerings (ICOs) increased demand for Ethereum (ETH) through 2017 and 2018. The supply of Ethereum is very high, and it might never stop producing new units.

As noted earlier, the actual use of Bitcoin (BTC) is a secure digital store of value and transfer of the same. The blockchain aspect of digital currency has been taken and dominated by other blockchain products. Irrespective of the global chaos, demand for cryptographically secure payment systems is not popping.

However, it is obvious that people will encounter blockchain technologies through banking applications and other decentralized apps. Things like this will increase demand for digital currencies that underpin those blockchains. Digital currencies such as NEO, Tron (TRX), and Ethereum (ETH) have a long-term technical proposition that Bitcoin (BTC) has been lagging on for a long time.