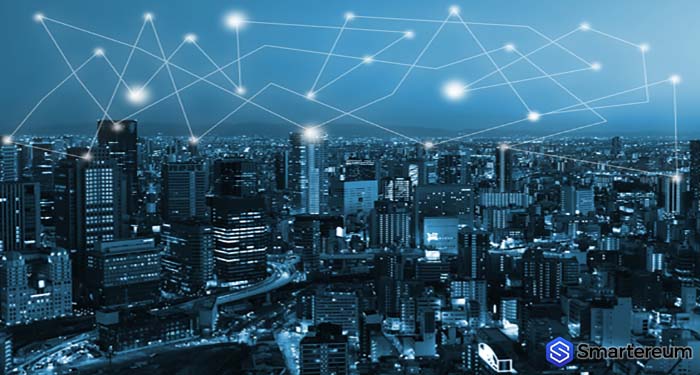 Local officials of the Douglas County in central Washington, United States, have revealed that the county is looking to build a blockchain innovation institute. The report was published on January 11 by local daily newspaper The Seattle Times.

As per the report, Douglas County has already been hosting a sizeable crypto mining industry. Miners have been drawn to various counties in central Washington in recent years because the region offers easy access to cheaper electricity rates.

“There is more than just the boom and bust to the

The endeavor in the county has received a number of grants and support including a $50,000 grant from the Douglas County Department of Commerce.

The county is known for previously been rich in crypto-related local activity, and this has left it with an abundance of crypto expertise and high-speed computing. These coupled with the cheap energy access constitutes a serious benefit for developing Blockchain technology.

It is important to point out that not every county in central Washington has been friendly towards the Blockchain and cryptocurrency industry. We can recall from a previous report by Cointelegraph in November 2018; the Chelan County Public Utility District in central Washington is looking to implement a new energy pricing structure for crypto mining to pass down the rates of an increase in demand for electricity.

Additionally, Ephrata, a city in Washington, reportedly halted fresh mining developments for the 12 months after October last year. However, Douglas County didn’t increase its power prices for new crypto miners sharply and is looking forward to expanding the industry.

By November last year, leading crypto mining ASIC producer Bitmain opened a $20 million facility in Douglas County. The new mining facility will use about 12 megawatts of hydroelectricity. This amount of energy will power at least 1,500 to nearly 4,800 homes.

According to the content published by the Seattle Times, this trend is set to continue after major Giga Watt a major crypto mining and blockchain firm filed for bankruptcy in the same month of November last year. The firm is rumored to be owing the Douglas County Public Utility District $310,000.

In other Blockchain and cryptocurrency reports, The Malaysian government still remains undecided regarding whether to legalize crypto or not. This news was published by English-language local media the New Straits Times on January 12.

When giving an answer to a query about whether crypto assets are legal or illegal under the current framework, the Malaysian is minister Khalid Abdul Samad, said:

“At the moment, our answer to this question is neither legal or illegal. The situation remains unclear.”

Samad pointed out that although he was involved in the Harapan Coin launch (a proposed political digital currency), he was not appointed as the finance minister. Hence, the matter doesn’t fall under his jurisdiction.