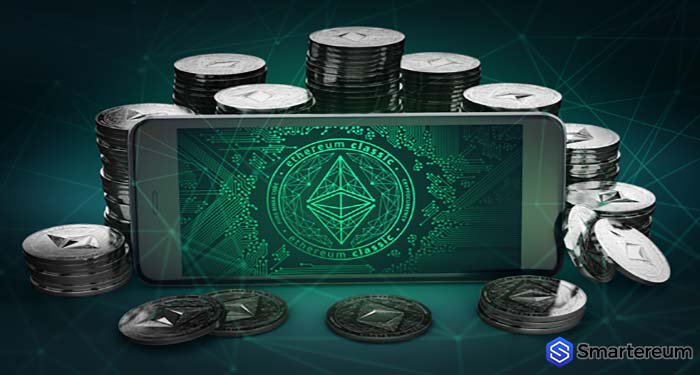 Recently, the co-founder of Multicoin Capital, Kyle Samani, had a sit down with Business Insider with David Sacks and Marc Andreessen. During the interview, Samani predicted 2019 trends for the industry and particularly for Ethereum. According to him, there are many blockchain platforms in the pipeline that will most likely cause a challenge for Ethereum in the long run. Some examples are Dfinity, and Cosmos, two cryptocurrency-backed platforms. These two ventures are not yet life but Samani is certain that they will question Ethereum’s Hegemony as the number one platform for building smart contracts.

Ethereum May Lose Its Place As The Leading Smart Contract Platform

Samani said that there are many upcoming blockchains that are preparing to take Ethereum’s place as the leading blockchain for smart contracts. This will reduce the number of developers on the platform. Even if most of these programs are being developed this year, Samani believes that Ethereum will still be the de-facto rule for smart contract developers by the end of 2019. In 2020, however, the tides will change dramatically when these new blockchain protocols go live.
Ethereum (ETH) Price Today – BTC / USD
Samani isn’t the only one who has this opinion about Ethereum. A few weeks ago, Fred Wilson, one of the founders of Union Square Ventures said something similar about Ethereum. Wilson said that Cosmos and many other similar blockchain-based projects are going to challenge Ethereum’s hegemony. The title of the post is “what is going to happen in 2019.
In the blog, Wilson said that he expects the next generation platforms for smart contracts to pose a challenge to Ethereum that will push the leading platform to improve its protocols. Upgrades like the Constantinople and Serenity are typical examples of such improvements. Ethereum will have to speed up its development if it is to hold its position in the industry.

Both investors, Samani and Wilson said that the new generation platforms, Cosmos and Dfinity will pose a challenge to Ethereum. However, they failed to recognize the potential threat posed by the already existing Tron platform. Already, the Tron virtual machine is experiencing incredible levels of adoption.
Tron’s Justin Sun, said that the platform now supports up to 133 blockchain-based projects in line with the statistics from DApp Review. This number is increasing by two to three new applications on a daily basis. Sun said that thanks to the upcoming niTron conference and accelerator program, the platform is eventually going to support up to 200 DApps.
True, this number is far from what is currently supported on Ethereum. However, the leading applications on Tron are far more than Ethereum’s. There are those who believe that the activation of the BitTorrent token, which is Tron token centered around torrent services, will increase the speed of adoption. The BitTorrent platform is going to give content creators more flexibility because it allows developers to have access to tools for content distribution.
The BitTorrent white paper that was released a while ago stated that the platform will create a token-based economy that will be used for storage, bandwidth and networking.