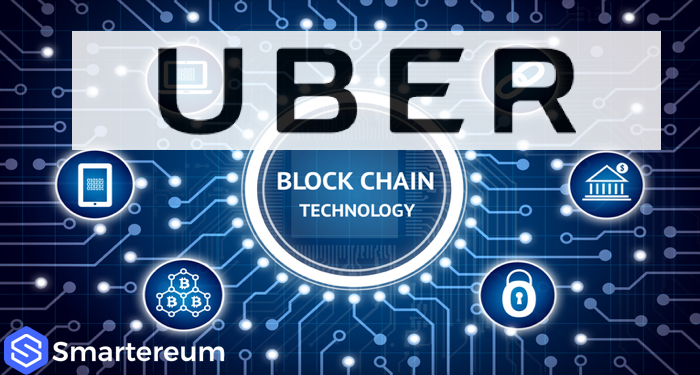 Garett Champ has joined a teeming number of entrepreneurs to design his own cryptocurrency. The Co-founder of Uber plans to make the crypto, Eco “an open source platform” which will not be controlled by a single individual, organization or nation

Champ who has some investment in Bitcoin and Ethereum said that he was not planning to put in a large amount into them, but preferred to ‘release a new project from a different philosophical standpoint’.

In a chat with Robert Hackett of Fortune, Camp revealed that Eco is being built to make up for the challenges currently faced by Bitcoin and Ethereum, especially in mainstream adoption.

The mainstream challenges of the current cryptocurrencies stem from issues related to their “complexity, usability and scalability”. Once it is out in the marketplace, Eco is expected to lead every other cryptocurrency in usability, durability and will be within the reach of a wider range of people.

Plans have been underway in the last five months to make Eco a success. Users will be offered half of Eco’s initial supply volume of 1 trillion tokens, which will be distributed free. There will be no Initial Coin Offering(ICO), as it would not create room for any potential legal issue which is associated with major ICOs.

The whitepaper of Eco has been released for public viewing. Camps said that the creation of Eco was motivated by the fact that in very few years, cryptocurrency will be dominating the financial space considering that it took less than 10 years for crypto to dominate the financial sphere which cannot be compared to the over 100 years paper money took to gain popularity. It was also predicted that within 10 years, more people will own smartphones which will become “their personal interface to the financial world”.

Though the currency is still in its beginning stages; the “design phase,” Camp has thrown the door open for meaningful contributions and “research-backed guidance” from universities, and experts in technology and other related fields to aid the viability and eventual success of Eco.