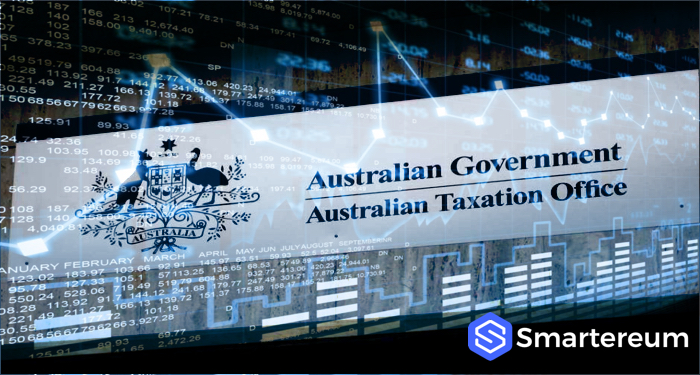 The Australian Tax Office is trying to tax the Cryptocurrency as well as Bitcoin investors. Currently, there is no strong regulatory framework when it comes to taxing cryptocurrency is in Australia. This is the reason why very few investors have actually disclose their cryptocurrency Holdings.