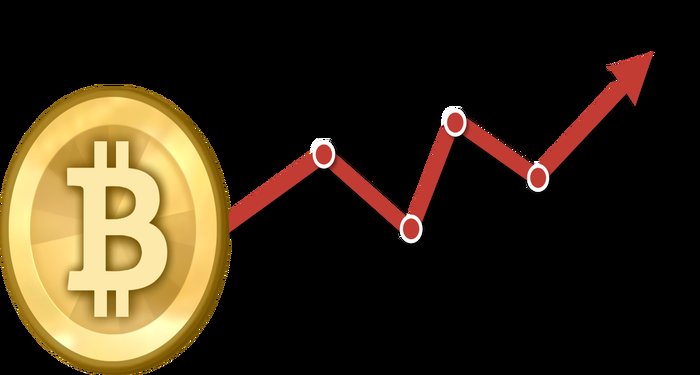 These levels are pretty crucial. The 1st resistance was set around $ 11,200. Ever since this resistance has been surpassed, there are numerous other resistance levels in between $11,400 to $11,700.

Only when $ 11,700 has been crossed convincingly, you can be sure that it will move up even more. The volumes have picked up in the last 48 hours as well.

This is the reason why any move above $ 11,700 on a convincing basis will increase the price significantly. This will also result in significant volumes being generated as well.

If indeed, it is able to cross $ 11,700 and remain above it for a long period of time, you can be sure that it will move up significantly. This will mean that from the bottoms of $ 5500 which were created in February, Bitcoin will have moved up by more than 120%. Currently, as well, it is providing a return of around 100%.

This is the reason why these levels are pretty crucial for Bitcoin. If it is able to convincingly break these levels, it will, in turn, become easier for Bitcoin to scale up to higher levels. The all-time high for Bitcoin remains around $ 20,000.

It is still down significantly from those levels. Even from the current levels, it has to rise by almost 80% in order to reach the older highs.

Many traders are also trying to gauge the momentum. If indeed the momentum is strong, it will be able to easily cross the resistances and move higher.