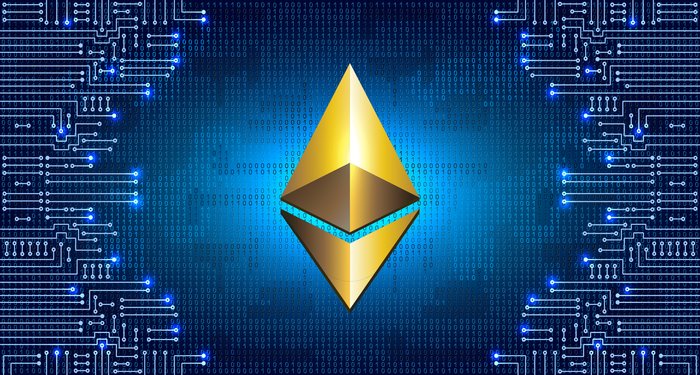 Roger Ver is the self-proclaimed “world’s first investor in Bitcoin startups”. He is also a controversial figure in the cryptocurrency world, having been in the limelight for a long time.

Given his outspoken support of Bitcoin in the past, Ver’s statements about the limited application of Bitcoin has raised eyebrows. Even though it has generated enormous wealth for its investors, Ver thinks, in the future, Bitcoin will have limited potential. On the other hand, he thinks that Bitcoin Cash is actually a pretty good bet. He also believes that when it comes to cryptocurrency investing, diversification is one of the best options.

In a recent interview, he also stated that he expects Ethereum to overtake Bitcoin in terms of market cap. He is of the opinion that this will actually happen in the very near future. The reason for this is that the actual applications of Bitcoin are pretty limited. On the other hand, when you look at the Ethereum platform, you will realize that there are quite a few innovations which are currently underway. Moreover, the platform is being used for a variety of different applications as well. This is one of the main reasons why Ethereum will continue to rise in the years to come.

When you compare Ethereum with Bitcoin, there are quite a few advantages of the former. The 1st improvement is that the fees for sending the cryptocurrency is lower. Also, it is faster to verify transactions in Ethereum. This ensures that Ethereum is much more useful when it comes to conducting cryptocurrency-based transactions. Also, the Ethereum platform is being used by a lot of developers in order to launch newer applications, funded by ICOs, as well as to set up IT infrastructure.

While many investors and cryptocurrency experts believe that Ethereum can rise significantly in the future but not many believe that it will rise above Bitcoin. This makes Roger Ver one of the few to believe so. In the coming years, however, the dominance of Bitcoin in the crypto world is expected to decrease, as more and more cryptocurrencies built on newer technologies mature over time.