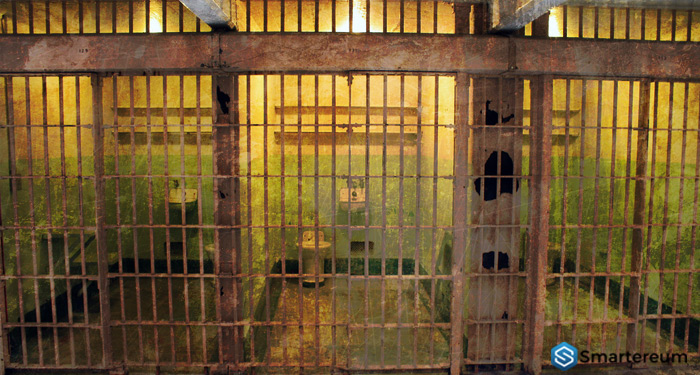 US law enforcement agencies have yet again arrested another Bitcoin seller. This time around, it was because the Bitcoin seller did not ask for the ID of the buyer. Moreover, US law authorities are cracking down on the local sale of Bitcoin. They believe that unlicensed money transfers should be put to an end.

Eldon Stone Ross, from Chester County, PA, was recently handed a prison sentence of one year and one day. This was a result of him buying and selling Bitcoins on a consistent basis. He had not reported these transactions to the government.

The total number of transactions which was initiated by him was worth $ 1.5 million. In total, he made around $ 40,000 in commission. He will also have to hand over these $ 40,000 to the government. The charges against him which were proven were unlicensed money transmitting. According to assistant US attorney, Bert Glenn, this case was one of a kind. He further added that such transactions should be curbed. This is because such transactions provide anonymity to various individuals. This can lead to money laundering as well.

Similarly, Ross also admitted to undercover federal agents that he sold Bitcoin worth $ 50,000. In October 2017, he made this disclosure to agents of the Department of Homeland Security. In each of these transactions, he did not collect the ID from the buyer. The authorities now are accusing him of not complying with the Know Your Customer (KYC) procedures. The Department of Treasury is indicting him on charges of money laundering. They think that he enabled money laundering transactions by selling Bitcoins without taking the ID.

The 24-year-old has been in legal trouble before. He was in prison for drug-related offenses. The total sentence which was handed over to him is 3 years. After he completes his current sentence, he will again have to serve 3 more years.

It seems like the US authorities are cracking down on local Bitcoin sales. This is the reason why many of the traders are actually sticking to only online sales. When it comes to online sales, the identification, as well as legitimacy responsibility, lies with the exchange. This frees up the seller from any kind of liability arising out of the sale of Bitcoins. This is one of the main reasons why cryptocurrency exchanges are much more secure as compared to selling Bitcoins locally. These 2 cases will surely discourage youngsters from selling Bitcoins off-line.