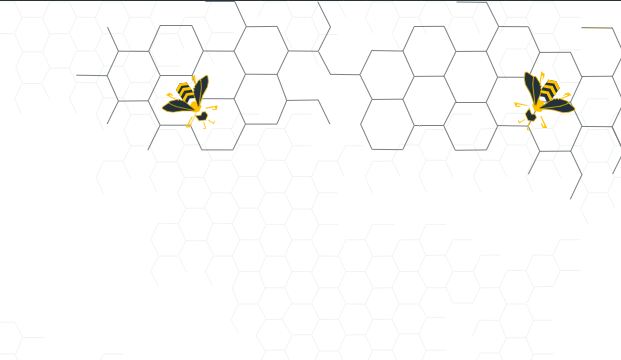 Blockchain and distributed ledger technologies are taking over industries bringing with it better alternatives to in-demand services. The sharing economy is definitely not left out.

Beenest, from the Bee Token project, is one of the blockchain startups hoping to reinvent an area which has had more than its fair share of growth in the last couple of years—the home sharing and vacation home rentals.

Recently, the blockchain-powered alternative to AirBnB has introduced a new feature that will prevent a major challenge in the rental service business, double bookings. According to information made available to Smartereum, this new feature on the platform allows hosts to avoid double bookings. This follows a commitment to provide cutting-edge hospitality, part of its mission to deliver the future of home sharing.

According to information on the Bee Token website, the Beenest platform is “a decentralized marketplace where hosts make additional income, guests find unique accommodations and mediators resolve disputes quickly and easily.” The Bee Token team explained that it is building a peer-to-peer network of hosts and guests on the decentralized web that is free of middlemen.

Jonathan Chou, cofounder and CEO of the Bee Token, explained that through the use of blockchain technology, the project will address issues faced with the sharig economy, one of which is security.

“The use of blockchain and smart contracts will aid with alleviating the issues currently faced in the sharing economy. Smart contracts are programmable pieces of code that only act on rules agreed by both parties. Smart contracts eliminate the need for the middleman and allow users to transact in peace.”

Unlike AirBnB which charges up to 15 percent transaction fees, Beenest does not charge any direct commissions although the user could pay about 2 to 3 percent per transaction for insurance and gas fees on the ethereum blockchain.

Last February, the project completed a $15 million Initial Coin Offering for the Bee token (an ERC 20 compatible token). Holders of the Bee Token can book homes on the Beenest platform which is currently in an Alpha phase.

The Bee Token team is made up of top professionals who had stints with Google, Facebook, Uber, and Civic poised to bring uncommon innovation it the sharing economy space. It has introduced a set of payment, arbitration and reputation protocols that can be used to operate any sharing economy service. From transparent immutable reviews, decentralized arbitration, and tokenized payment system, Beenest is making good on the Bee Token promise.

The Bee token (BEE) has been listed on Bitrue exchange and IDEX.