Smartereum
Home ICO ICOs Aren’t Suitable For Mainstream Adoption Even If They Are Great Financing... 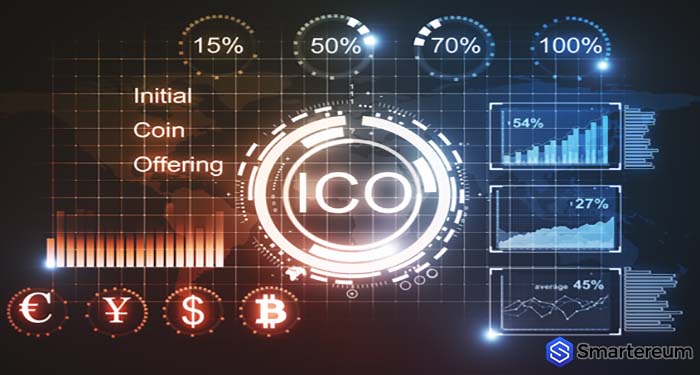 During the 2017/2018 bull rally in the cryptocurrency market, the price of cryptocurrencies rose significantly. One of the catalysts that promoted this surge was the stream of investors who started hosting initial coin offerings on various blockchains. This was a good and a bad thing at the same time. As the bull run gradually came to an end, it became clear that many of these ICO projects were campaigning for products that add no real value to users. Many others were just outright scams that wanted to take advantage of the blockchain frenzy at the time. Some other projects that were legitimate have been kicked out of business because of bankruptcy caused by the decline in cryptocurrency prices. This leaves the question: what benefits do ICOs offer mainstream businesses?

The organization for Economic Cooperation and Development in the United States recently talked about initial coin offerings. According to the OECD, ICOs are useful tools for financing small and medium-sized companies. However, the industry is not mature enough for mainstream adoption. This was stated in a report that was published by the organization on Tuesday. It examined how tokens that are built on blockchain technology can be used to raise funds for startups.
The author said that the report was not intended as an ICO guide but as a theoretical discourse of tokens on the decentralized ledger technology. Since regulatory development and token taxonomy efforts are still ongoing, the report didn’t explore those areas.
Initial coin offerings are great for generating funds. However, the industry is still in its infancy making valuation of tokens difficult for companies. This will have an effect on how much funding these firms will be able to raise through ICOs. Part of the report was as follows:
“Even if initial coin offerings are now being considered as the best financing solution for SME, this funding option, is naturally not ideal for every project. Projects that are built on blockchain technology are more likely to benefit from initial coin offerings than projects that have nothing to do with blockchain technology.”
The OECD also argues that there is a lot of regulatory uncertainty in the industry making companies scared of using this fundraising option. The last thing these startups want is to get into trouble with the law. Apart from this, ICOs are risky to investors because they fall under the early-stage financing option. While blockchain-based startups that understand ICOs to a degree can risk using this funding option, other startups that aren’t related to blockchain technology may not find it beneficial.
The report concluded that the chances of ICOs acting as a mainstream financing option is limited. It stated:
“It is not appropriate, at this time, to add ICOs to the list of potential mainstream financing options for small and medium-sized businesses that don’t have products on the decentralized ledger and have no benefits to gain from network effects.”
What do you think? Will ICOs eventually be considered as an a mainstream financing option for projects that aren’t based on blockchain technology?