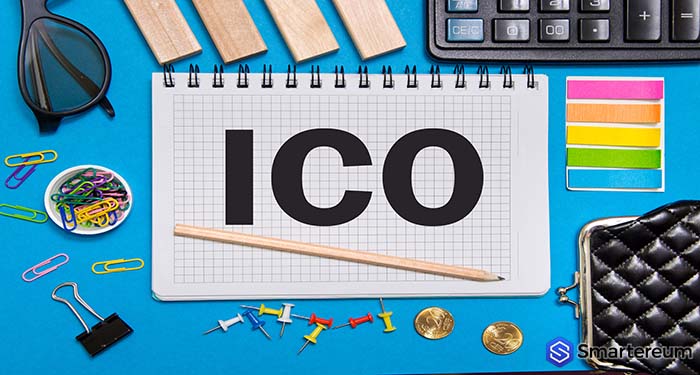 A recent analysis of the Initial coin offering (ICO) space show that ICOs had raised about $160 million after the first quarter of January 2019 was completed. The data about ICOs was revealed via a report by ICObench an ICO rating service on Jan. 18.

The analysis show that ICOs completed the first half of January having managed to raise up to 33% of the combined sum realized in the month of December 2018. Half of that sum was reportedly secured by one project surprisingly.

According to ICObench, the total number of ICO fundraisers that was scheduled to take place this January is actually more than the 150 figure attained in the past seven months, with the exclusion of the month of December last year.

In January 2019, the combined hard capitalization (that is the maximum sum of money that an ICO project can secure following an initial coin offering) amounts to no more than $4 billion. According to the report, three of the ICO fundraisers from the total of the five largest for the month have reached their hard caps.

As per the report by ICObench, the total number of ICO listings still continues to decline as of January 19 2019, suggesting that the concept is actually losing its popularity as time passes.

In terms of the average amount of funds that werr raised during the ICOs, Canada has led during the first half of January 2019, with a total combined sum of $80 million. However, when you look at actual number of ICO projects, the Netherlands are ranked number one.

Three days ago, major cryptocurrency exchange BitMEX gave a report claiming that the ICO teams out there have lost 54% percent of the total value of the $24 billion worth of tokens that were allocated to themselves because of the decline in digital currency prices.

In other reports the price of the Ethereum (ETH) is currently within a bearish zone. The ETH/USD pair is reportedly trading beyond the $120 price level despite the bearish trend position. The Ethereum (ETH) price is now a little below the 12-day chart or EMA as well as the 26-day EMA indicating that the price of the digital asset is likely going to fall. In the event that the bears break above the $120 price level, Ethereum is likely going to find the next support level at the $102 and $110 low price levels.

$130 Resistance Level for the Bulls

Looking at the upside, the bulls have started to face resistance at the $130 area. If the bulls break beyond the $130 level, the crypto asset will rise higher to reach a high of $160. Although the stochastic is already out of the oversold territory but above the 60% range, showThe situation  MACD line and the signal line are below the zero line which indicates a sell signal. The signal line and MACD line are below the zero trendline which is a sell signal as well.