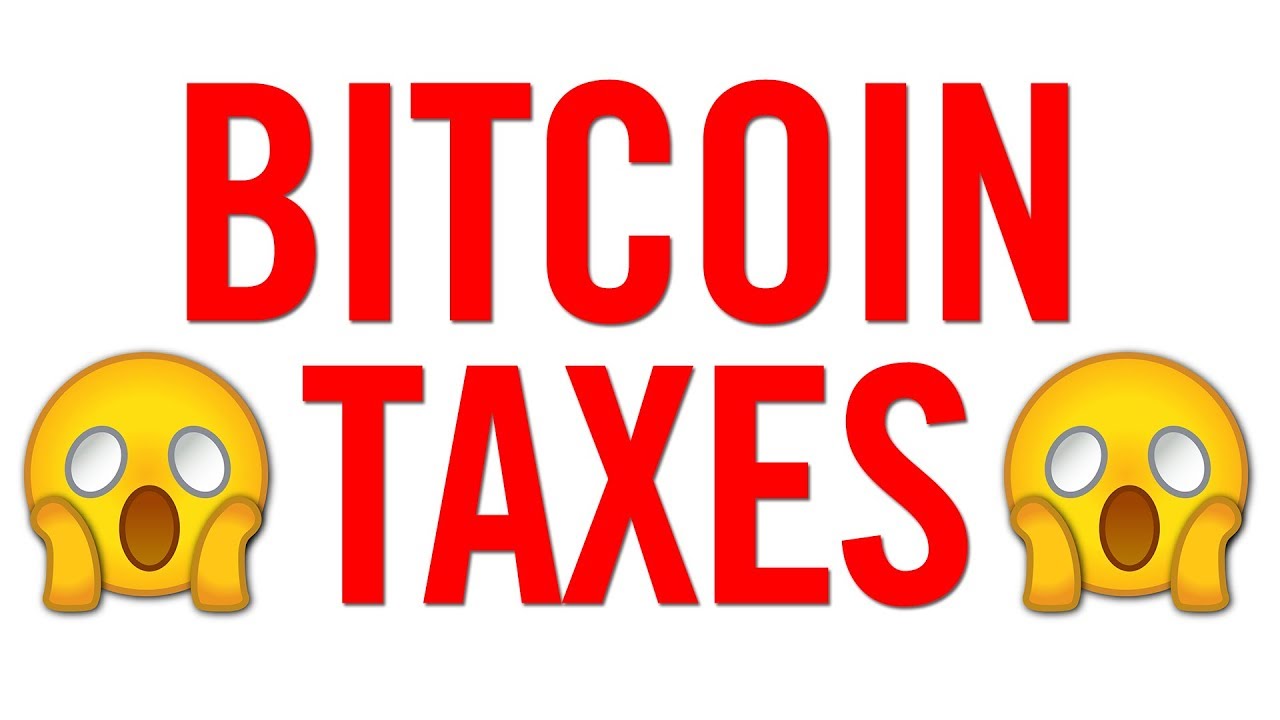 Taxpayers in Chile to start paying taxes on their crypto earnings sometime this year. The country’s Internal Revenue Service has made provision for the inclusion of a section for cryptocurrency assets in a form. This form is to be filled on the Annual Income Tax Returns of the taxpayers.

This issue has been lingering since last year. Also, local media reported last year that the government of Chile rules that cryptos are not subject to Value Added Tax. This is because they are seen as intangible assets. The taxpayers in the country will have to pay taxes on their crypto related earnings because they contribute to their total income. In the country, citizens pay income taxes in April every year.

The Chilean government made the move to include a section in the tax forms for cryptocurrency for the first time ever. This section covers where citizens will declare all other income as well as third party income from firms.

The media also published some news and quoted the director of the SII, Fernando Barraza, who used an official letter to make the announcement. Those who trade in digital assets must register their operations via tax-exempt invoices to allow the agency to monitor them effectively. This is because people are using them to trade services and products as valid currencies.

The legal status of cryptocurrencies

Even though the Chileans have to pay taxes on all their crypto earnings, the legal status of the currencies is still a topic for discussion. Still, the report points out that this move is legitimate and may just give cryptocurrencies the much needed legitimacy.

Despite all the legal issues surrounding digital assets, the authorities in Chile will start taxing adopter soon this year. Another new outlet known as CriptoNoticias, had a meeting with Patricio Bravo, a tax attorney, who is also a member of Bitcoin Chile, a non-governmental organization. Bravo revealed that the crypto community was patiently waiting for the input of SII.

“[The SII] has arranged taxation in the broadest possible way, this is apparently due to two objectives: on one hand expand the tax structure as much as possible to cover all types of cryptoassets and, on the other hand, due to the current lack in Chilean legislation of figures specifically designed for this type of instruments, which makes it difficult to generate more specific items.”

As Smartereum has covered in the past, crypto exchanges in the country have been trying to work around a banking blockade. This caused financial institutions to close their accounts.

In some of the different legal battles that ensued in the past, crypto exchanges appear to have been getting the upper hand. One of such is the Fourth Chamber of the Court of Appeals of Santiago, which rules that Banco Estado, owned by the state had to reopen accounts. After some time, the Third Chamber of the Supreme Court of Chile rejected the appeals and sided with the banks.

Cryptocurrency News Today – Headlines for May 29